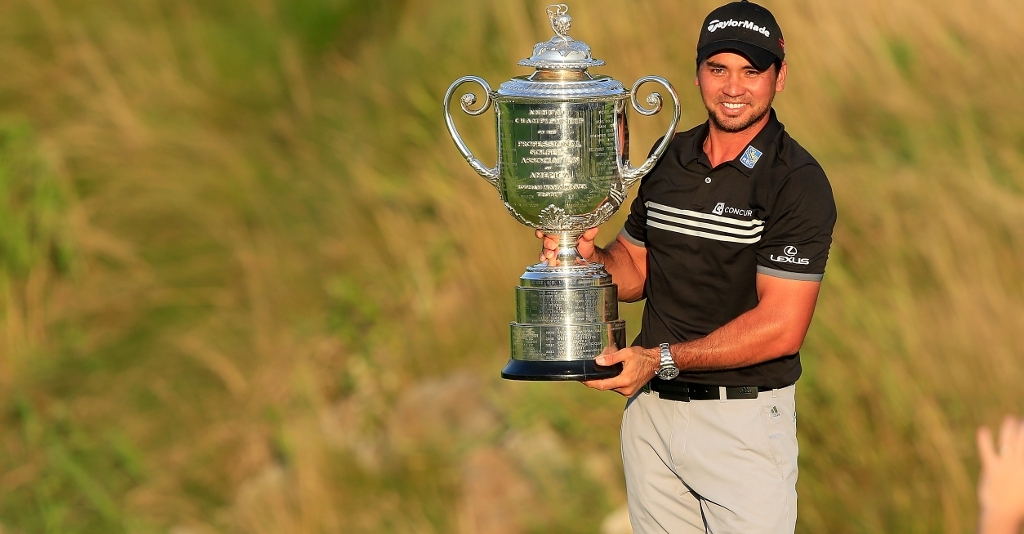 After winning the PGA Championship in Wisconsin earlier this month, Jason Day has now set his sights on the FedEx Cup as he hopes to improve his chances on claiming the PGA Player of the Year award.

The first of the four tournaments during the FedEx Cup will be played in New Jersey as the Australian will be looking to build on the momentum from winning his first major,

"The next four weeks starting this week here in New Jersey are very important and to be able to win the FedEx Cup would be the icing on my season," Day told Reuters.

"If I could snag the FedEx Cup trophy to go with my PGA Championship victory I could go very close to being named Player of the Year."

On his chances of winning the Player of the Year, Day feels that if he can put his name on the FedEx Cup trophy then he definitely has a chance to turn some heads away from world number one Jordan Spieth for the award.

"I know it's going to be tough to unseat Jordan because he's played such amazing golf this year," he added.

"But then if I were to capture the FedEx Cup, it puts my name in the mix for that award, and gives our peers voting on the award someone else's name to think about."

On extra motivation, the 27-year-old feels that he if he can win the PGA Championship then he can accomplish anything in the sport.

"If there is any extra inspiration I need to win the FedExCup then it's been looking each day at the Wanamaker Trophy that's sitting proudly upstairs back home in my office," he said.

"I sat there one time last week just looking at it for I don't know how long and just reading all the names on the trophy.

"Now having won one major, it would be nice to go on and win all four."