Day wants Spieth duel Down Under 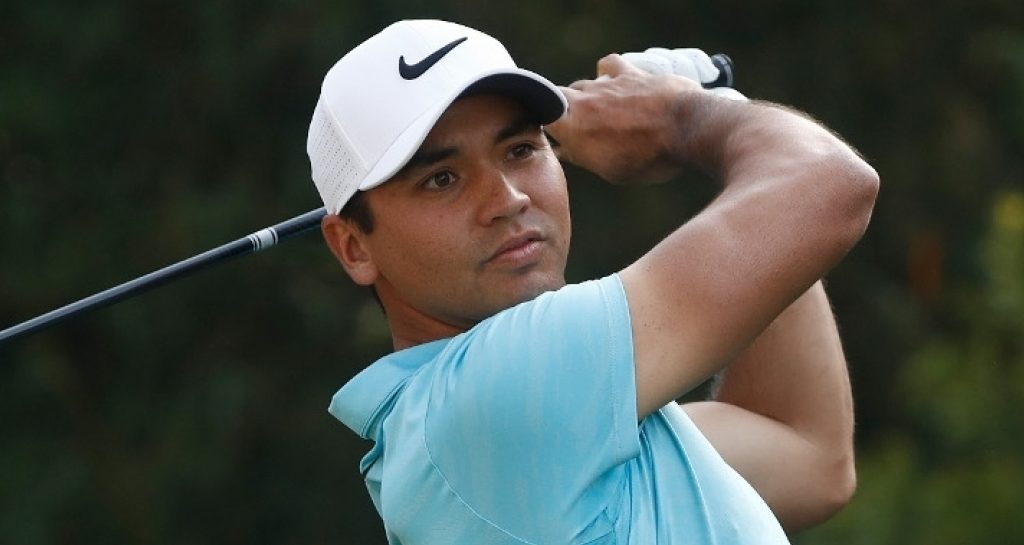 Former world number one’s Jason Day and Jordan Spieth are the biggest names in the field at this week’s Australian Open.

Australia’s Day enters the tournament, which tees off on Thursday in Sydney, as the home crowd favourite but will no doubt face still competition from defending champion and PGA Tour rival Spieth.

After closing out 2016 ranked number one, Day has dropped to 12th in the world rankings following a winless season, though he notched up five top ten placings.

Nonetheless, the 2015 PGA Championship winner is hoping for grandstand finish on Sunday.

"I would love to play with Spieth on Sunday, [in the] last group on Sunday," the 30-year-old told AAP.

"That would be the greatest thing"

In contrast, Spieth arrives in Sydney off the back of four consecutive top seven finishes and three wins for the year, including the Open Championship. The Texan recovered from taking 21 minutes to play the 13th after an errant drive to claim his first major outside US shores.

"His mental game is just off the charts," quipped the Queenslander.

"I've said over the last five years, he's probably the most dominant player outside of Dustin Johnson.

"He doesn't have the natural ability such as DJ's length, but he has the mental toughness, probably the best mental toughness out of everyone on the Tour and that's what gets him going.