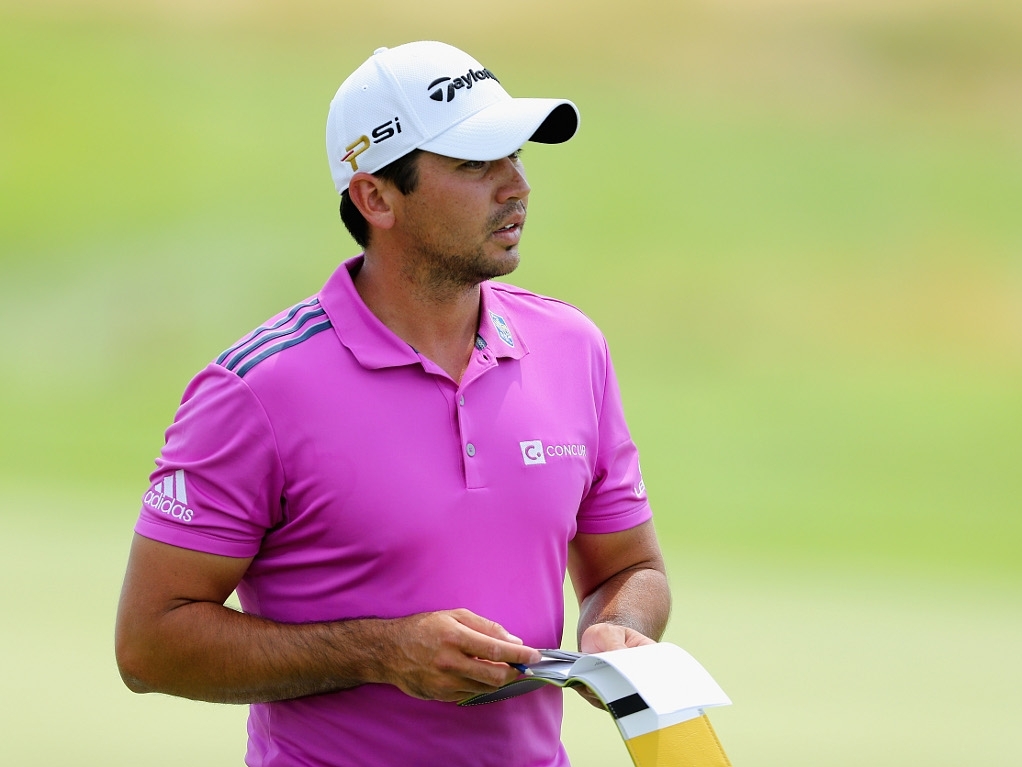 Jason Day revealed that he is eager for Tiger Woods to get back to his best as soon as possible.

The world number one is keen to compete with the 14-time major winner when he is firing on all cylinders. That said, Day admitted that Woods is running against the clock.

"In a selfish way, I want him to come back. I want to try and beat him at his best. It would be great to see him have one last shot at trying to break Jack's record.

"There's no advice I can give Tiger golf-wise that's going to make arguably the greatest player ever any better.

"I'm just trying to support him, making him feel young, as he tells me. I did talk with him after last week, and he seemed very positive."

On Tuesday, Woods announced that he would return to the PGA Tour at the Genesis Open in February.