Day up by six 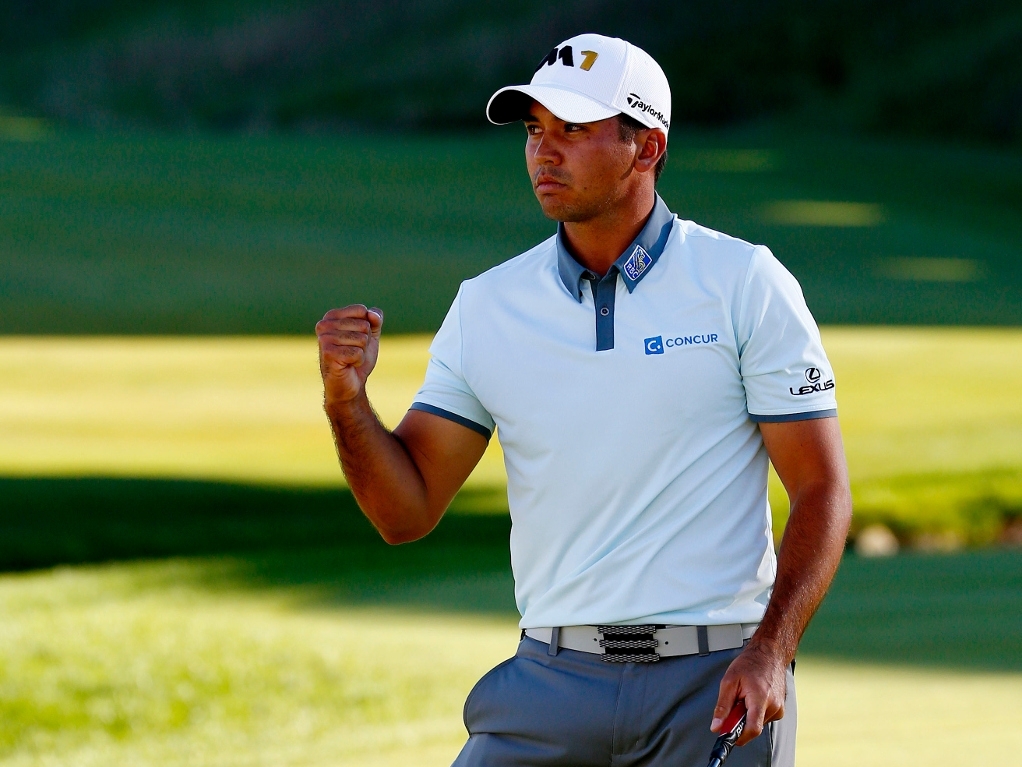 Jason Day stretched his BMW Championship lead to six strokes after carding a two-under-par 69 on Saturday.

Daniel Berger and Scott Piercy are Day's closest competitors as they fired rounds of 70 and 67 respectively.

World number one Rory McIlroy occupies fourth place on the leaderboard after registering a four-under-par 67, while Rickie Fowler is in a tie for fifth with Dustin Johnson and Kevin Na following a five-under-par 66.

Meanwhile, world number two Jordan Spieth slipped down the leaderboard into a tie for 11th after registering a one-over-par 72.

Day, who began his BMW Championship campaign with rounds of 61 and 63, struggled on Saturday despite starting with an 18-foot birdie putt at the third. The Australian then proceeded to make two more birdies at the seventh and eighth, but his front nine was sullied by a duo of bogeys at the sixth and ninth.

After starting the back nine with two birdies and two bogeys over the space of four holes, the PGA Championship winner was able to end his round on a high as he converted a 20-foot birdie putt at the 18th to finish on 20-under.

Berger had a very quiet front nine as he made one birdie and a bogey. However, after starting the back nine with a double bogey at the par-four 10th, Berger recovered by making a hat-trick of birdies from the 14th to 16th to finish on 14-under.

Piercy on the other hand started his round with a trio of birdies and two bogeys on the front nine. Following a mediocre front nine, his fortunes took a turn for the better on the back nine as he made three birdies at the 12th, 14th and 15th.

McIlroy, who is currently seven strokes behind Day on 13-under, began his round with two birdies at the fourth and eighth. The world number one proceeded to make another birdie at the 15th before committing his lone blemish of the round at the next hole, where he missed a five-foot par putt. However, McIlroy atoned for his mistake with consecutive birdies at the 17th and 18th.

Fowler, who is coming off a superb victory at the Deutsche Bank Championship, started in the same fashion as McIlroy as he also made two birdies on the front nine.

Another birdie followed at the 11th before Fowler registered his lone bogey of the round at the 12th. But, the 26-year-old made up for his error with three more birdies to end on 12-under.

Meanwhile, Spieth endured a very turbulent round as he made a birdie and two bogeys on the front nine. The reigning Masters and U.S. Open champion's struggles continued on the back nine as he made two more bogeys at the 11th and 14th, along with a duo of birdies to finish 10 strokes off the lead on 10-under.