Day tweaks back, gives away wedge 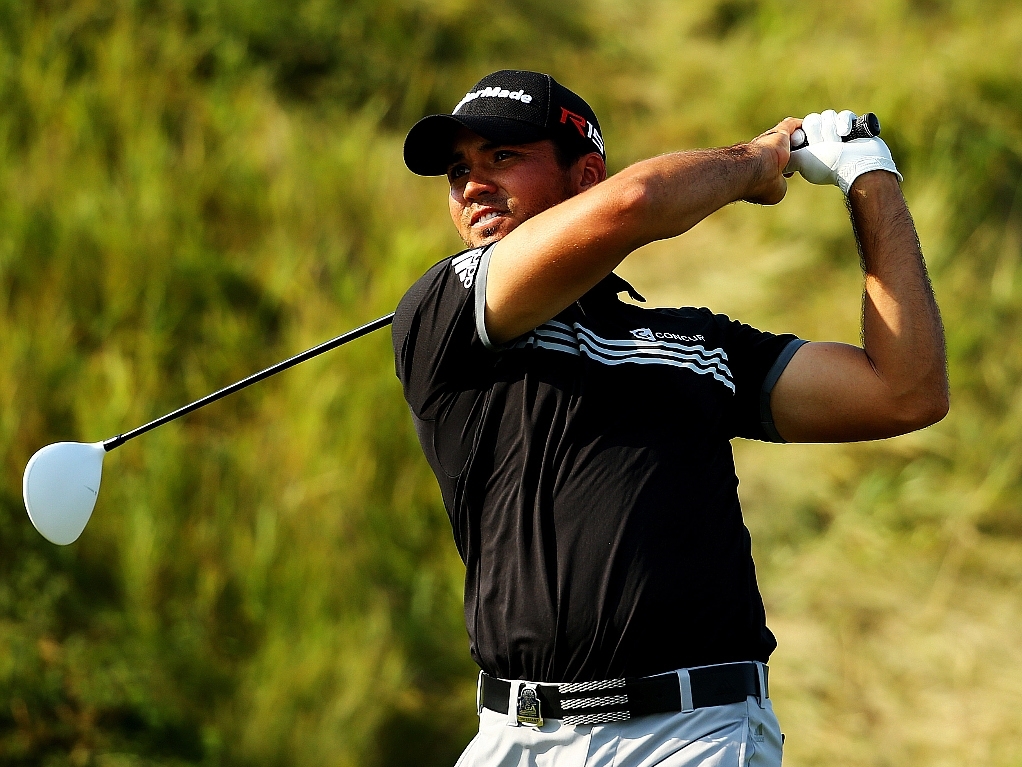 Jason Day was forced to withdraw from Wednesday's Pro-Am at The Barclays after he injured his back in his motor home.

The PGA Championship winner still hopes to compete at the Plainfield Country Club event, which tees off on Thursday in Edison, New Jersey.

Corbnel Driessen, the Australian's trainer and physiotherapist, revealed more about the injury.

"Jason tweaked his back moving an item under his motor coach last night," said Driessen.

"This is a precautionary withdrawal for a long-standing disc issue."

The world number three, however, did manage to get in some practice on Tuesday. During his round, a frustrated Day handed his 52 degree wedge to a lucky spectator, seven-year-old Andrew Smallwood.

"It's a wedge I used all week at Whistling Straits and you can have it."

The five-time PGA Tour winner wasn’t the only big name to withdraw from the Pro-Am, as Dustin Johnson also walked off the course due to a congested chest.

Day will tee off alongside world number one Jordan Spieth and two-time Masters winner Bubba Watson on Thursday.