Day triumphs at The Barclays 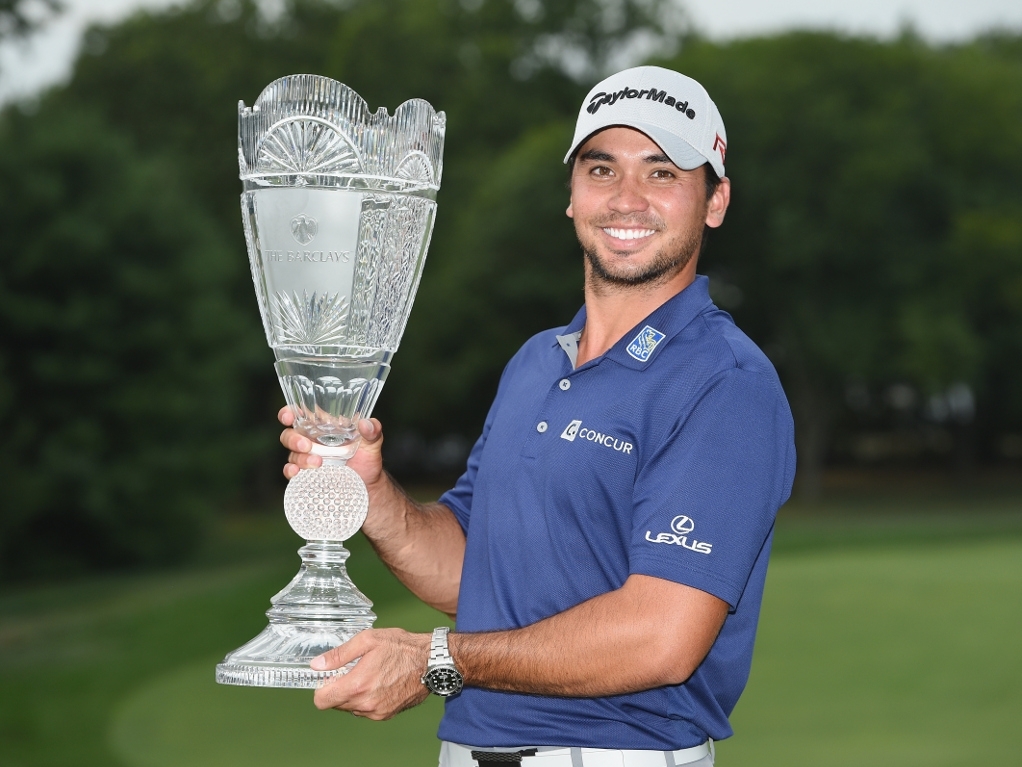 PGA Championship winner Jason Day fired a final-round eight-under-par 62 to win The Barclays by a convincing margin of six strokes.

The victory was Day's third triumph in his last four starts and his fourth top-five finish in his last five starts, as the world number three moved to within striking distance of top spot on the world rankings.

Day, who finished on 19-under for the tournament finished six clear of Sweden's Henrik Stenson who closed with a four-under-par 66 on Sunday, while world number four Bubba Watson came home in third after carding a one-under-par 69 to finish on 11-under.

Open Championship winner Zach Johnson ended nine strokes off the lead after a final round of 69 that saw him a tie for fourth with Zac Blair.

Day, whose 63 on Saturday was a career-best effort at the event, bettered that mark on Sunday with a bogey-free round that included eight birdies.

The 27-year-old Australian began his round with three birdies on the opening nine before really kicking off on the back nine, getting underway with a 27-foot birdie putt at the 10th before following it up with another birdie at the 11th.

Day continued his hot run with the putter and converted a 28-foot birdie putt at the 14th before sinking a 33-footer at the next hole. A birdie at the 18th rounded off another fantastic week for the Queensland native.

Day's victory puts him at the top of the FedEx Cup rankings and in contention to win the $10 million bonus.

Stenson, who finished on 13-under, made six birdies, including three in a row from the fifth to the seventh hole, and two bogeys during his round.

Watson began with a bogey at the first, but bounced back with a birdie at the second before slumping to a double bogey at the eighth. However, he managed to find some form on the back nine and made birdies at the 11th, 16th and 18th.

Johnson finished on 10-under and in a tie for fourth with Blair after making three birdies and two bogeys during his final round. Blair's final round off 66 saw him move up seven places on the leaderboard to finish level with Johnson.

Meanwhile, South Korea's Sangmoon Bae, who shared the overnight lead with Day, struggled in round of two-over-par 72 to finish in a tie for sixth with Daniel Summerhays and Ryan Palmer.