Day: Tiger only back ‘next year’ 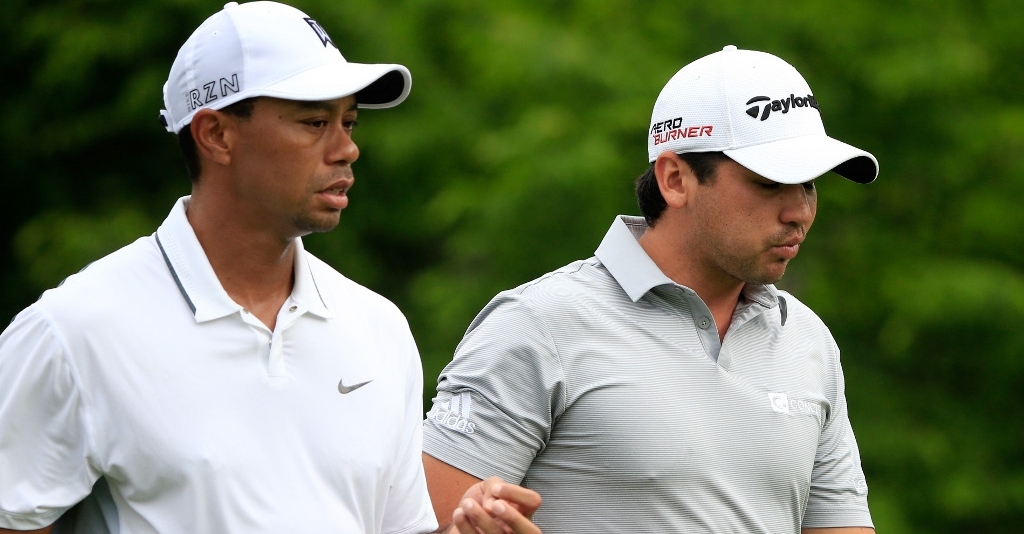 Woods recently pulled the plug on his intended comeback at last week's Safeway Open because he did not feel his game was up to scratch.

It was hoped he might still be eyeing a comeback in 2016, quite possibly at the Hero World Challenge on December 1, but according to World No 1 Day it's doubtful we'll see Tiger before next year.

"I think he misses being out here, which is understandable because the competition is so addicting," Day told Golf Australia recently.

"He saw Phil Mickelson playing well at the (British) Open Championship, and that got him going. But he knows he can't push it.

"I never really had any faith in him coming back this year. The state of his game, I'm not sure. His back is so sore. I think we'll see him sometime next year, but I'm not sure when," he said.

Day is a pretty solid source, as he regularly texts Woods and has visited him in South Florida.

Ryder Cup inspired me to play my best. Unfortunately as I prepared, I still need work and refining. https://t.co/wCFjIznK6R

The Australian admits Woods faces an uphill battle as he looks to make his return to the big time.

“The game is so tight with how competitive it is and how hard it is to win,” Day said.

“I don’t think winning is going to come as easily as it was for him back in the past.

“I think the hardest thing for him is just to try and get the rust out and really get back to game ready sharpness, which is obviously a difficult thing to do.

“Although we’re expecting big things, I don’t expect too much from him, even though he is Tiger Woods.

“I’m looking forward to seeing him play again, seeing what the state of his game is.

"There’s been a couple of times where I feel like he may have come back too soon and kind of injured himself a little bit more and that’s what’s kept him out of the game so long."