Day the new Don in Australia 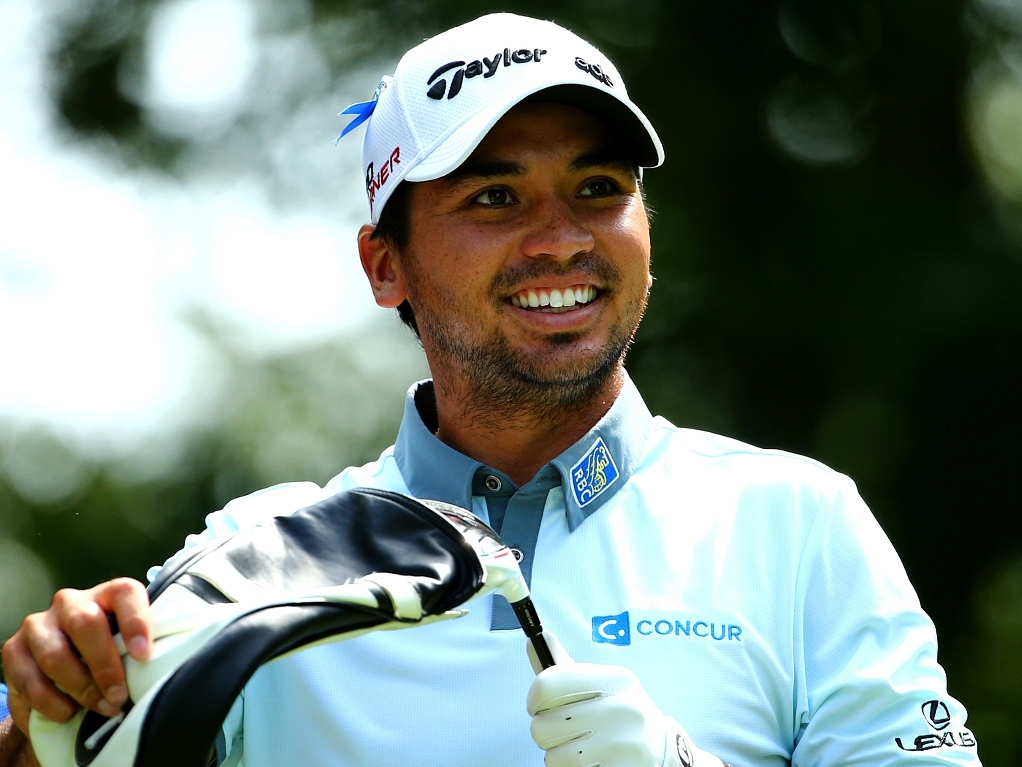 World number one Jason Day has been honoured in Australia for his exceptional year on the golf course.

The Queenslander was awarded the Don Award for the most inspiring sports performance in the last year.

The award was announced at the 31st Sport Australia Hall of Fame Awards. Day enjoyed an exceptional run in the latter part of the PGA season, which saw him win four of the last seven events he played in.

Included in his winning run was his maiden major triumph at the PGA Championship, which helped him gain the world number one ranking for the first time.

"Such a great year as this, to be able to cap it off with the Don award, it goes down in my memory as one of the best years that I've ever had," said the 27-year-old via video message during the awards.

"I'm looking forward to hopefully replicating or improving on years like this, and really trying to represent not only myself but represent golf and golf in Australia, and also the Australian nation around the world, the best I possibly can.

"I'd like to congratulate the other 11 nominees…what a fantastic year they've had. All the way from the Socceroos to Mick Fanning punching a bloody shark in the face."