Day ‘stressed’ ahead of US Open 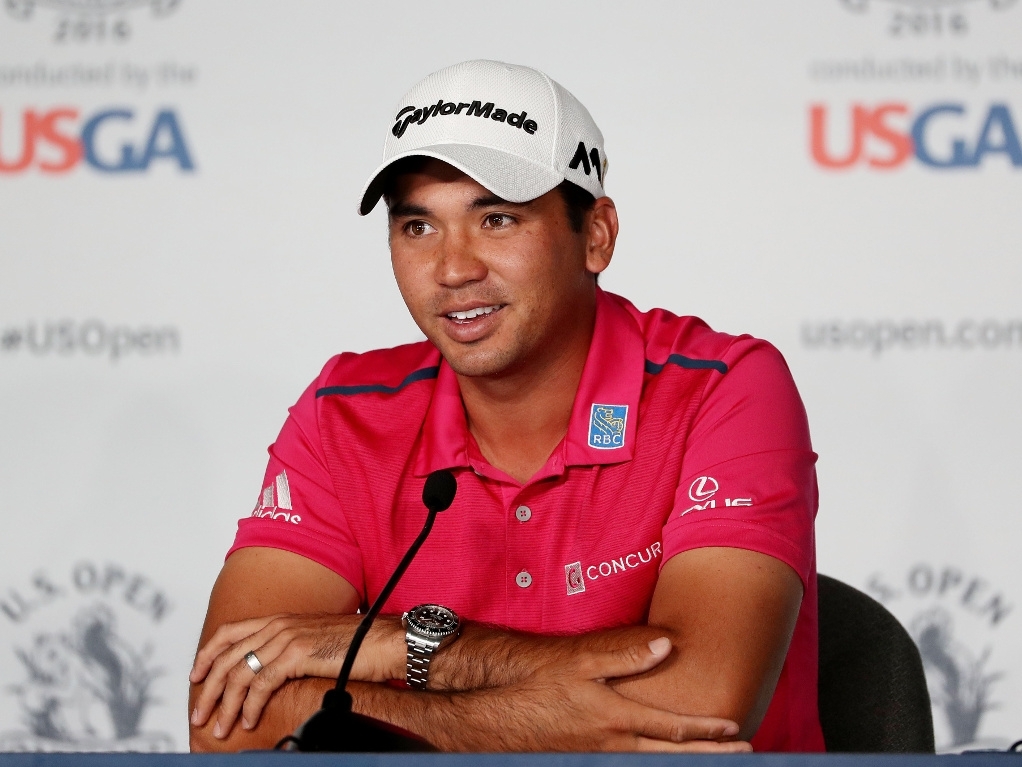 Jason Day revealed that life at the top is tough, as he feels he is under major stress.

The world number one opened up about his predicament to the media at Oakmont following a practice round on Tuesday.

"I've never been more stressed in my life than right now," revealed the 28-year-old.

"It's just because being number one in the world, having a lot of expectations on you, having to practice so hard to keep that number one spot, trying to win as many tournaments as I can puts a lot of stress and pressure on your shoulders."

While one can perhaps understand that Day feels the pressure at the top of world golf, he has certainly not let it affect him on the course.

Since that first taste of the number one ranking in September 2015, the Australian has notched three wins and four top ten finishes in 12 starts. That is hardly a record of someone struggling with stress.

In fact, Day revealed that, for some reason, he thrives under that stress on the course. This will no doubt serve him well around the difficult setup that faces the players at Oakmont this week.

"This is one tournament that is very stressful and I feel like I thrive under stress," said Day of the US Open.

"It's good pressure to have. I'd much rather have that pressure than be at the end of the field and no one expecting you to win. That's the kind of pressure that you've got to enjoy and love.

"You have to come in to major championships and your attitude has to be on point. If you're going to have a bad attitude, you may as well not even tee it up that week because you probably won't play good anyways."