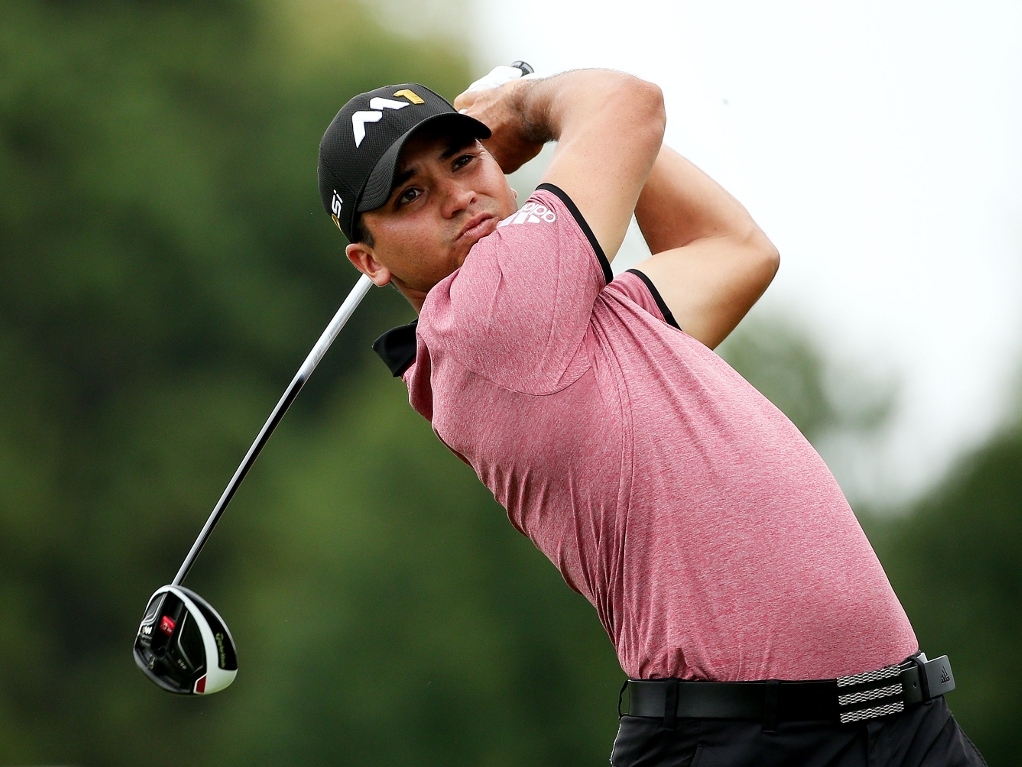 Jason Day will take a five-shot lead into the weekend at the BMW Championship after carding a second-round 63.

The Australian was back out on course early on Friday to finish off his opening round of 61, and he picked up from where he left off by producing another round of superb strokeplay to move to 18-under.

Daniel Berger and Brendon Todd are next best on 13-under, with Kevin Na and Jordan Spieth in a tie for fourth on 11-under.

World number one Rory McIlroy enjoyed a much-improved round of 65 on the rain-softened Conway Farms course, but it was only enough to propel him to nine-under; nine strokes off the pace.

Day was once again in sumptuous form on Friday, notching up three birdies on the front nine to make the turn in 32. Four further birdies followed on the back nine, with a lone blemish coming at 13th, before the man from Queensland finished in style by sinking a 43-foot putt for an eagle-three at the par-five 18th.

By posting a 36-hole total of 124, Day tied the all-time PGA Tour record and he shows no signs of ending the hot streak which has seen him post four victories in his last 16 starts, with a win at Lake Forest enough to see him move to the top of the world rankings.

Under normal circumstances; Berger would expect scores of 65 and 64 to put him just shy of the lead if not in it, but instead the rookie finds himself five shots off the pace. Berger is joined on 13-under by Todd; who registered eight birdies – including six on the front nine – two bogeys and an eagle in his round of 63.

An eagle at the last hole seemed the thing to do on Friday, and Spieth joined his playing partner Day in achieving the feat. However, the round was a bit of a mixed bag for the Texan and he will rue a few missed putts which resulted in bogeys at the 12th and 13th as he carded a 65.

Na is level with Spieth after matching his 65. The American started poorly with a bogey at the first, but responded will with six birdies over his remaining holes.