Day still on course in Florida 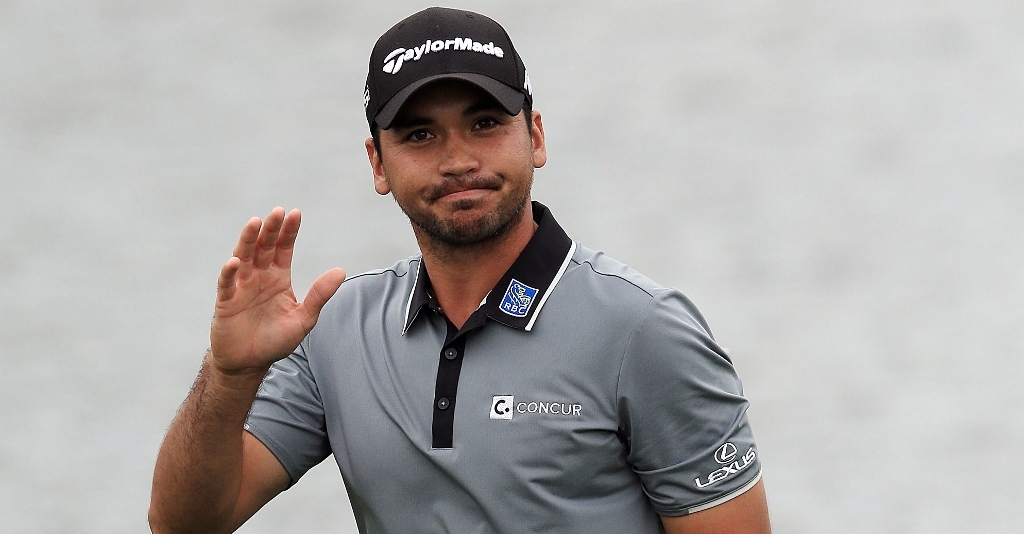 Australia's Jason Day remains on course for a first victory of the year at the Arnold Palmer Invitational.

The world number three held on to his two-shot lead at Bay Hill on Saturday thanks to a two-under-par 70 in the third round.

It wasn't quite as his flashy as his opening rounds of 66 and 65, but it did the job of holding his closest rivals at bay.

Saturday's tee times in Florida were all brought forward due to the weather forecast predicting plenty of rain. Some of it arrived while the players were still on the course, although thankfully everyone was able to complete their rounds.

Day lies on 15 under par heading into Sunday and leads Sweden's Henrik Stenson (70) and Americans Troy Merritt (67) and Kevin Chappell (67), who are tied on 13 under.

Englishman Justin Rose carded a 71 to lie on 11 under, four back, in a tie for fifth alongside Derek Fathauer (69).

At six shots back, the likes of Emiliano Grillo and Jamie Lovemark will need to rely on some serious drama at the top to have any chance of winning.

After an early bogey at the par-3 second, Day looked set for another low round after picking up birdies at the fourth, sixth and eighth, the latter coming courtesy of a superb chip from the rough on the edge of the green.

Another dropped shot at the 11th saw his progress come to a halt, though a birdie at the long 16th ensured he would retain a two-stroke advantage.

Stenson briefly held the lead after going birdie-birdie-eagle from the fourth, but he played his last 12 holes in two over par to hand it back to Day.