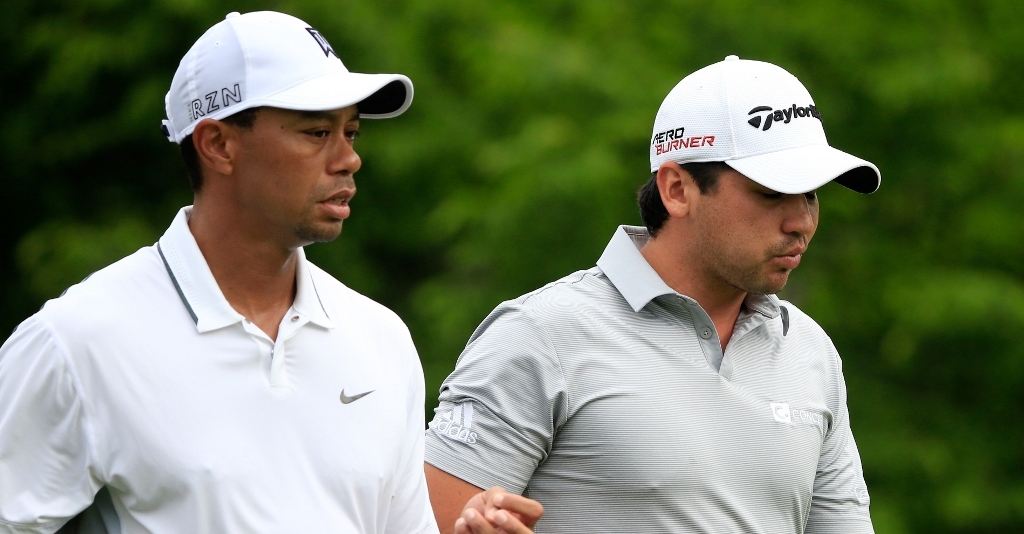 Jason Day has revealed that he was texting Tiger Woods throughout his win at the Arnold Palmer Invitational.

The Australian completed a one-shot victory at Bay Hill on Sunday, and it turned out he was getting some help from an unexpected source.

"We were trading texts back and forth all week," Day confirmed. "Obviously words of wisdom because he's played well here. But to be able to hear what he has to say and his advice and how much he believes in me really means a lot especially coming from the best.

"He sends the same stuff to me – 'Just be yourself and stay in your world' – and for some reason, it just means so much more, you know, that you can do this and start your own legacy here."

To put into perspective just how valuable Woods' advice must be, consider that Day has eight wins in total while Tiger has eight wins at Bay Hill alone.

"It gives me so much confidence that a person like that would believe in me. Especially as a kid, I was idolizing him ever since I was a kid and watching him in 1997 win the Masters for the first time. All of a sudden I'm playing the tour, and I'm pretty close with him now," said Day.

It might come as a surprise to some that Woods is happily helping the next generation of golfers, but the proof is in the pudding.

As for Day, after leaning on Woods for support all week, he got to enjoy a celebratory drink with the great Arnold Palmer.