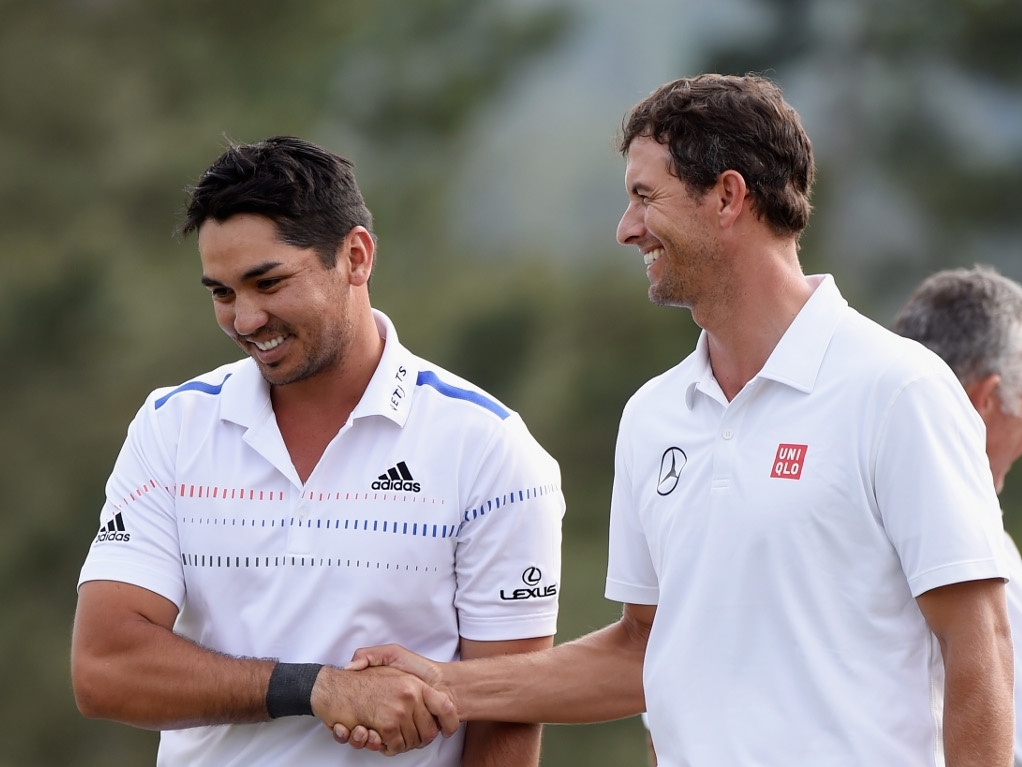 Defending champions Jason Day and Adam Scott will attempt to go back-to-back at the World Cup of Golf after the Australian duo confirmed they would be teaming-up for the 2016 edition of the tournament.

Day and Scott won the tournament when it was last staged in 2013. This year's event will be held at Kingston Heath Golf Club in Melbourne on November 23-27.

The World Cup of Golf is a team competition contested by teams of two representing their country. Only one team is allowed from each country. The players are selected on the basis of the Official World Golf Rankings, although not all of the first choice players choose to compete.

While the highest-ranked players from their respective countries have officially qualified and committed to the World Cup of Golf, players have until August 26th to choose their playing partner. Some players have opted to do so already, while others will delay deciding their teammate until the last minute.

The accomplished Australians have wasted no such time though.

Speaking after his participation was confirmed alongside the world number one, Scott explained how thrilled he is to represent his country again.

"Since the announcement that the World Cup of Golf was returning to a true, team format and would be played at Kingston Heath, one of my favorite courses in the world, I have been looking forward to teaming up with Jason to defend our 2013 title," he said.

"I am excited to be representing my country alongside Jason, whose recent record shows why he is one of the most talented players in the game."

The rest of the nations competing and the players that are confirmed at this stage can be seen in the list below.