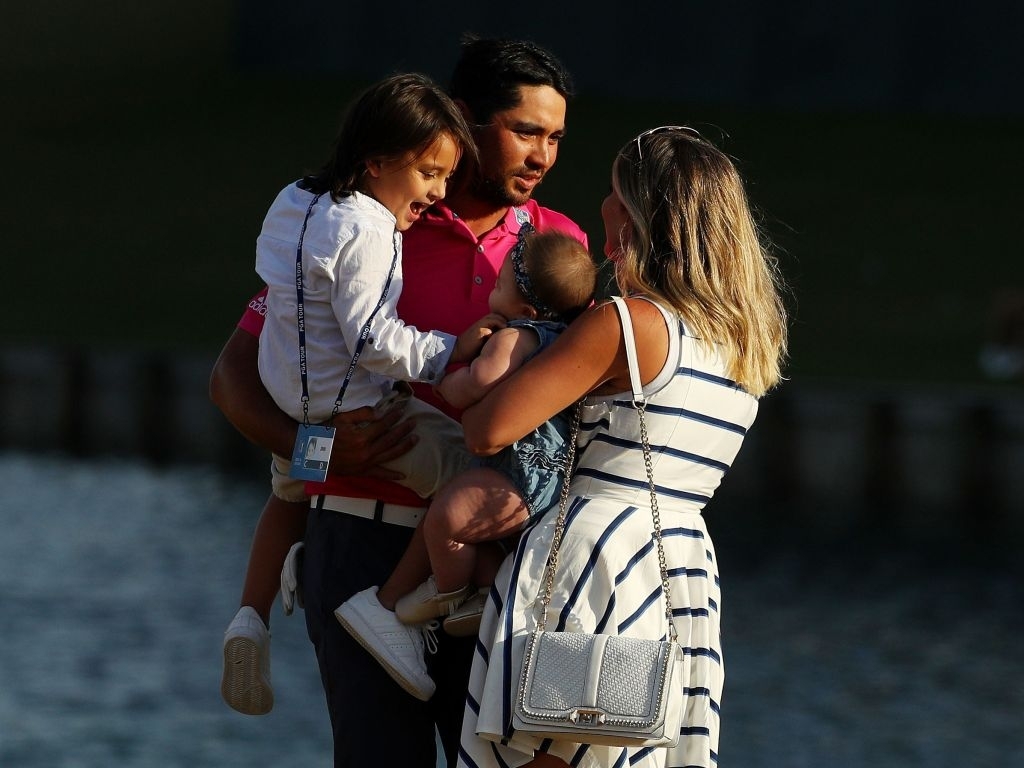 Jason Day's wife has been released from hospital after being involved in a car accident, the world number one announced in a statement on Friday.

Day found out about the incident after completing his opening round at the Deutsche Bank Championship in Boston.

The Australian's two children were also in the vehicle but were not taken to hospital and he will carry on playing in the US PGA Tour's second FedEx Cup play-off tournament.

"After the completion of my round, I was informed my wife Ellie our children Dash and Lucy and friend Katie were involved in a traffic incident near our RV," said Day in a statement released on Twitter.

"Their car was hit by a bus and Ellie was taken to the hospital for precautionary measures.

"Thankfully everyone is now resting comfortably and Ellie has been released. They will be monitored in the coming days.

"We want to thank the emergency services and hospital personnel for their assistance."