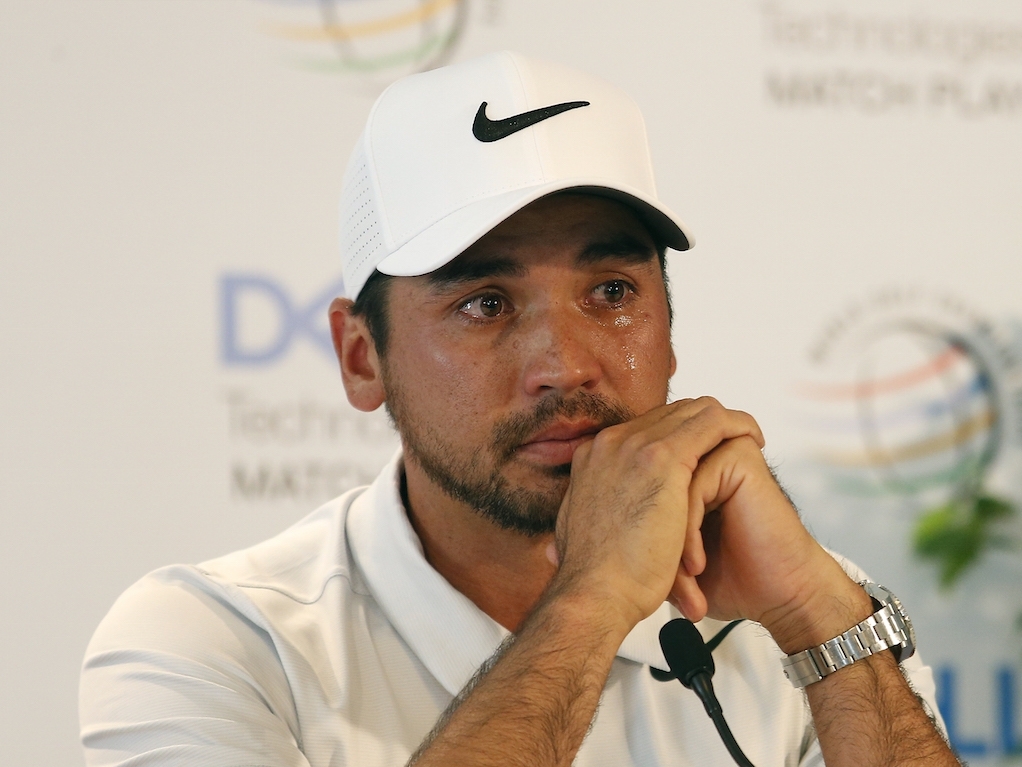 Jason Day is awaiting updates on the health of his mother before deciding whether to compete in the Masters next week.

Shortly after he explained that his mother, Dening, had been diagnosed with lung cancer earlier this year and was scheduled to have an operation on Friday.

That operation has now been completed and Day and his family are waiting to find out the results of a number of tests that will reveal if cancer has spread to her lymph nodes.

That information will determine the treatment plan and also whether Day will play in next week’s Masters or not.

Right now, Day – backed at 16/1 for the Masters title – is hopeful of playing in the opening major of the year and announced he would travel to Augusta National for a practice round on Friday while being kept informed of his mother’s condition. However, that could change.

“Obviously, I’m still nervous because we’re still waiting to see if it has spread or not,” said Day.

“From there, we have to kind of come up with a game plan whether to go chemo, a form of chemo radiation, or something else.

“It’s still kind of a bit of an emotional time for me. Obviously, I’ve been hanging out with my mum a bit and seeing her and she’s recovering well. She’s a tough lady, but it’s hard.

“Currently I’m scheduled to play Augusta, but if things don’t come back the way we want them, I don’t know what’s going to happen.”

Day added that he had not practised since flying to Ohio to be with his mother ahead of her operation last week.

“I haven’t touched a golf club,” he continued.

“It’s very, very difficult to even think about playing golf when a loved one is going through such a traumatic experience. Once I get past this initial stage, hopefully, I’ll find some balance and I’ll be able to kind of move on and really focus on getting my game back.

“Unfortunately, I’m human. I like to feel like I’m always on it, I’m always ready to go and trying to compete and I want to get back to that stage but sometimes it’s very, very difficult.”