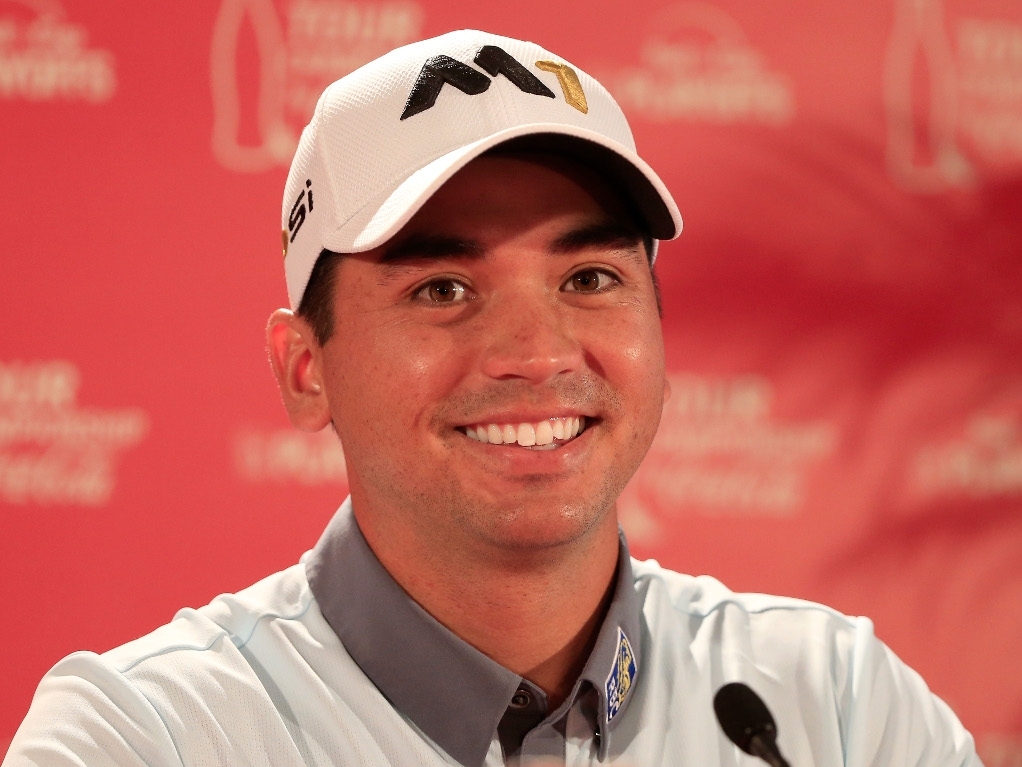 Jason Day has admitted that the more than $10 million up for grabs at this week's Tour Championship would make a significant impact on his bank balance, but it won't change who he is or what he does.

The Australian has already won more than $9 million this season, and would more than double that if he was to win the Tour Championship and take home the FedEx Cup title. However, while dealing with numbers he may only once have dreamed of, Day insists that he won't be doing any flashy spending should he win this week.

“I might buy a few more V-necks from Target,” Day said when asked how he would spend the big payday.

“That’s what I usually do. I don’t really spend money, mate. I have some nice stuff. I might buy some new clothes because I’ve still got clothes five years old that I wear today.

Day heads into this week's event at East Lake in a strong position to claim FedEx Cup glory, as he can finish as low as 29th and still have a mathematical chance of winning.