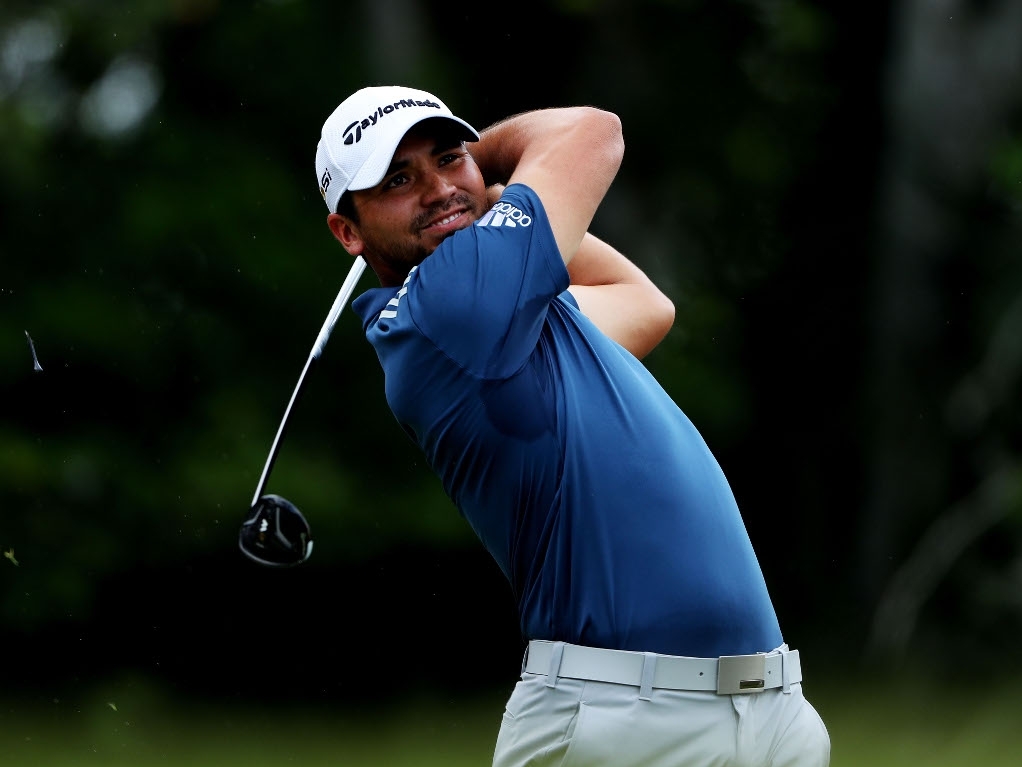 Jason Day only got through 14 holes during the second round of the Players Championship due to darkness, but found himself three strokes ahead.

The world number one, who is on 14-under, is followed by Shane Lowry as he occupies second place on the leaderboard on 11-under.

Jonas Blixt, Alex Cejka and Cameron Tringale are in a tie for third on 10-under, while Rory McIlroy surged up the leaderboard and is six strokes adrift of the lead.

World number two Jordan Spieth is likely to miss to cut, but he only got through 14 holes on Friday.

Day, who tied the TPC Sawgrass course record by firing a nine-under-par 63 in the first round, continued his impressive run of form as he made three birdies on the front nine, which included a 24-foot putt at the fourth.

The Australian maintained his red-hot streak on the back nine as he made a 38-foot birdie putt at the 13th before following it with another birdie at the 14th to give himself a solid lead before play was suspended.

Lowry carded a four-under-par 68 on Friday, which saw him begin with a bogey at the 14th, a birdie at the 16th and another bogey at the 17th. His fortunes began to take a turn for the better at the par-four 18th, where he sunk his approach shot from 120 yards to record an eagle. Heading into his back nine, the Irishman made three birdies, which kept him in contention.

After firing a 72 in the first round, McIlroy found his groove on Friday as he registered an eight-under-par 64. The Ulsterman was in exceptional form on his front nine as he made five birdies on his first six holes before following it up with a 53-foot eagle putt at the par-five 16th. The world number three had so much success that he became only the second player to cover the back nine at TPC Sawgrass in 29 strokes.

He was unable to maintain his momentum though as he made two more birdies and a bogey on his back nine.

Meanwhile, Spieth began his campaign with a 72 in the first round and kicked off his second round with a mediocre front nine, which consisted of a birdie and a bogey. The American looked to be regaining his touch when he started the back nine with consecutive birdies at the 10th and 11th, but a bogey at the 12th set him back.

Even though he only managed to complete 14 holes and is currently on one-under during his second round, Spieth is on track to miss the cut.