Day ready to return in Hawaii 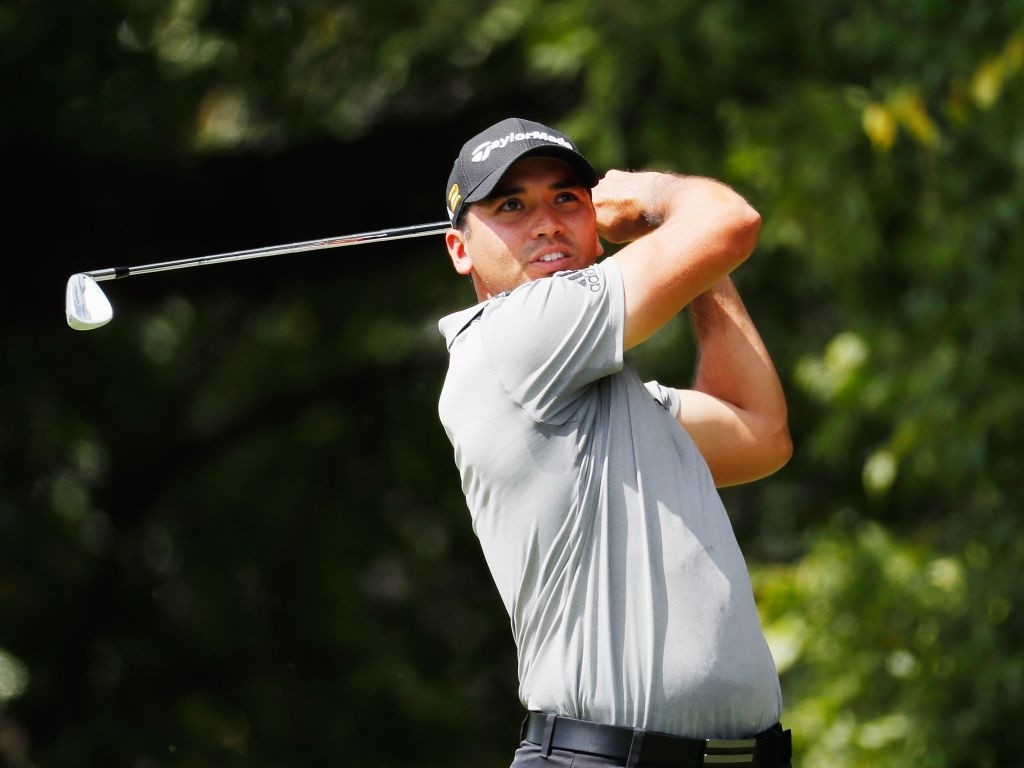 World number one Jason Day will end his recent lay-off by returning to action at the Tournament of Champions in Hawaii this week.

The 29-year-old Australian has been out for three-and-a-half months after being plagued by recurring back spasms, but he is set to join Jordan Spieth, Hideki Matsuyama and Bubba Watson in action in Hawaii.

Day, who is among BetBright's leading golf markets, currently tops the world rankings from Rory McIlroy and Dustin Johnson and will be hoping to start 2017 off on the right note, having been sidelined since the Tour Championship back in late September.

Day skipped the big events in his homeland to get his body right and will be looking to better his 10th-placed finish in last year's event, which was won comprehensively by Spieth.

Fellow Australians Aaron Baddeley, Rod Pampling and Greg Chalmers will also be in action in Hawaii, with play due to begin at the Plantation Course at Kapalua on Thursday.