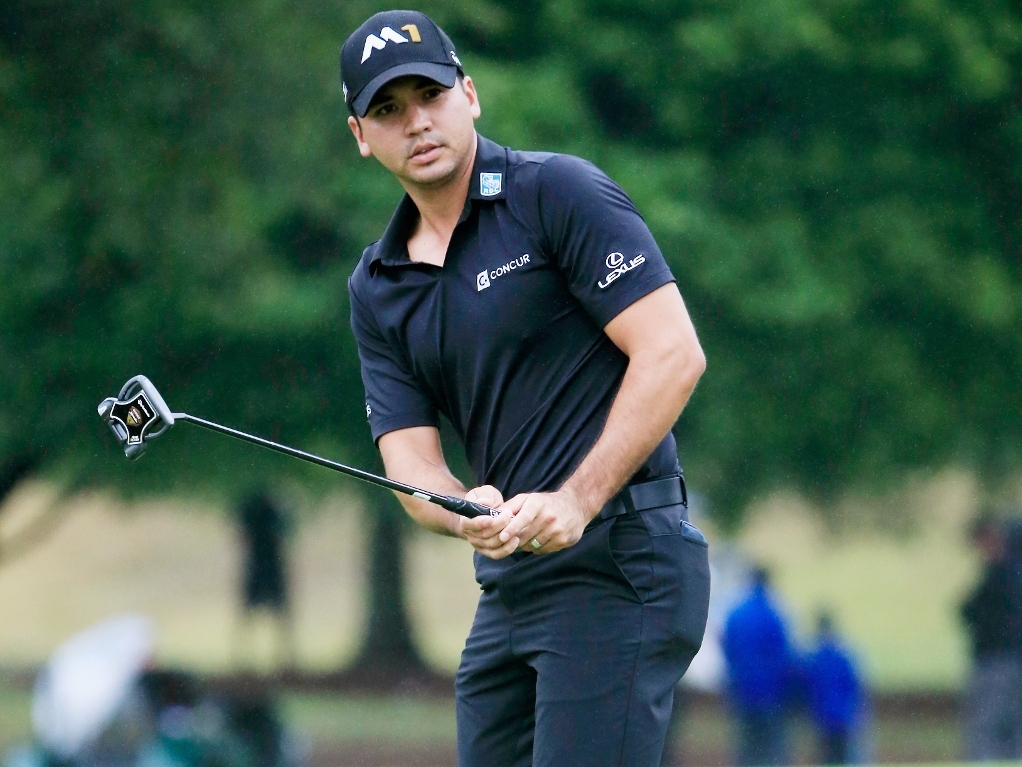 Jason Day is determined to bounce back strongly after seeing his reign as world number one end after one week, in what was an otherwise outstanding season.

The Australian became the top-ranked golfer after winning the BMW Championship by a convincing margin of six strokes. However, Jordan Spieth's victory at the season-ending Tour Championship saw the Texan jump ahead of Day on the rankings.

Day enjoyed a stellar end to the recently-concluded season as he won four of the last seven events, including his maiden major title at the PGA Championship.

After finishing the Tour Championship in a tie for 10th, Day has promised to work even harder next season, with the 2015/16 campaign getting underway in California in three weeks' time.

"I was a little flat this week," Day told reporters. "It’s something that I’m still trying to learn, how to back up a win with another win, or at least the same level of play.

"It would have been nice to kind of challenge for that FedExCup win but overall it’s something that I just need to look back on and work harder for next year.

"It’s been a good year. To be able to win the PGA Championship, and then also to get to No.1 has been a life-long dream of mine. It was always a goal of mine, whether I got to No.1 for a week or whether I get there for 300 weeks. I was the best player in the world. I felt it for the most part of this summer.

"Now that it’s over, I’m looking forward to getting some rest, really trying to take care of my body in the off-season to come back as a new person and a lot more motivated, a lot more hungry, to stay on top of the world."

Day's next assignment will be representing the International team in their Presidents Cup in two week's time in South Korea.

After that, the 27-year-old will be taking a break until December to witness the birth of his second child and work through a strength and conditioning program, which he knows will be key in helping him regain his world number one ranking.

"I want to be more of a dominant player and I want to be at the top of the world ranking list for a long, long time," he said. "I know how hard I had to work this year, so I have got to work extra hard next year."