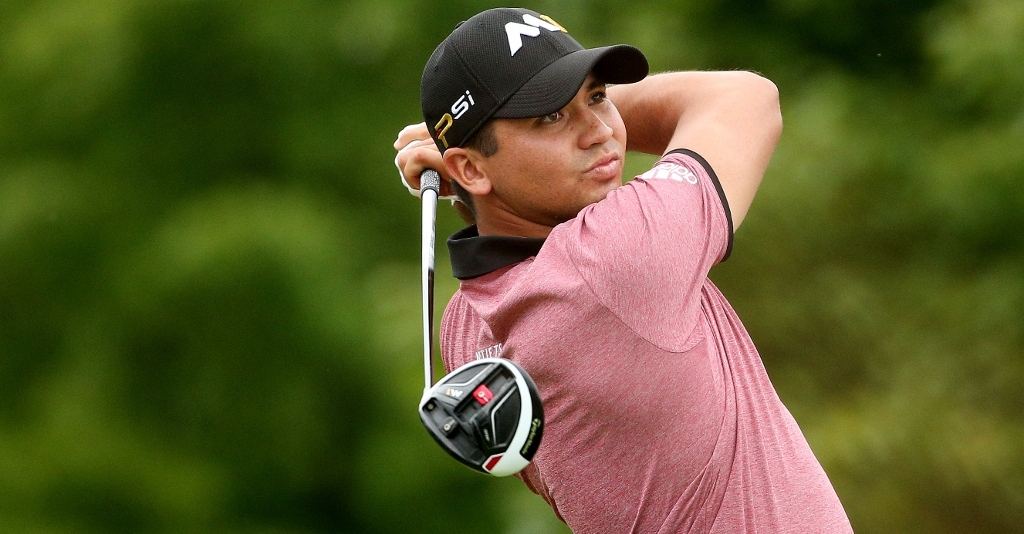 Scott Piercy has joined Jason Day at the top of the WGC-Bridgestone Invitational heading into Sunday's final round in Akron, Ohio.

The American fired a third round of 67 to move to five under where he sits alongside Day who carded a 69 on Saturday.

David Lingmerth is in third, a stroke off the pace, with Brian Stuard in fourth on three under. U.S. Open winner Dustin Johnson climbed 17 spots to three under and into a tie for fifth with Charl Schwartzel and William McGirt.

Piercy got off to a fast start at the Firestone Country Club on Saturday, notching up an eagle at the first. However, he would have to wait until the 11th to pick up his next stroke before adding a second birdie at the 17th – a gain he would hand right back with a bogey at the last.

Day began with a birdie at the first and a birdie three at the par-four sixth had the world number one on an upward trajectory that was brought to a halt by back-to-back bogeys at the seventh and eighth. A birdie at the 15th saw the Australian sign for a one-under-par 69.

Lingmerth has been there or thereabouts throughout, and the Swede ensured he will be in with a shot of victory come Sunday with an eventful third-round 69 that included four birdies and three bogeys.

Stuard is a further shot back after a 67, but it's Johnson who will have the leaders looking over their shoulders, with the American recovering from a poor 73 on Friday to card a day's-best round of 66 on Saturday. Johnson took the turn in 31 on the back of four birdies, but cooled slightly on the closing nine with a birdie at the 11th cancelled out by a bogey at the 14th.

World number two Jordan Spieth is five shots off the pace after a round of 71 left him on level par for the tournament.