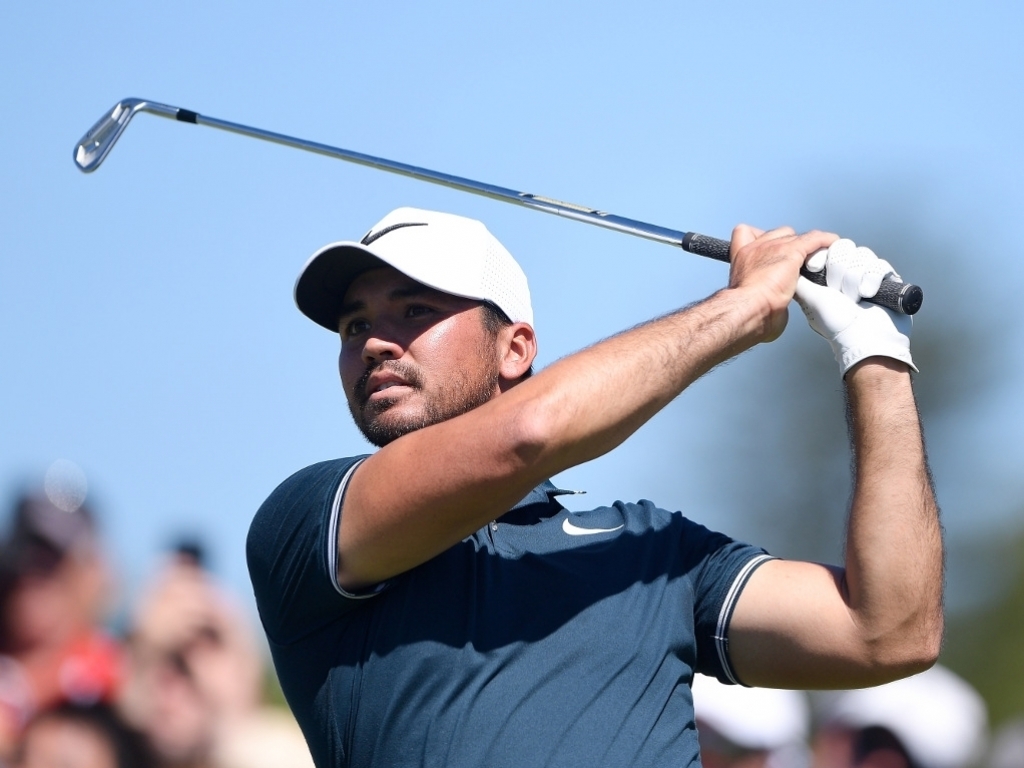 World number 12 Jason Day will take a one shot lead into the final round of the Emirates Australian Open on Sunday.

The Australian signed for a solid two under 69 in blustery conditions around the Sydney course, enough to move him to ten under for the tournament, one ahead of fellow countryman Lucas Herbert.

Day started with a string of pars but a window opened up for him after leader Herbert double bogeyed the 11th. Day finally found some momentum on the 14th where an up-and-down from a greenside bunker gave him his first birdie and he backed it up with another on the 15th.

A bogey on the 17th set Day back but a booming drive and a short iron to six feet gave him an eagle opportunity on the last, which he left short, but the tap-in birdie gave him the lead outright, where he intends to stay.

“That’s the thing, you have to learn to love the lead," quipped the 2015 PGA Championship winner, who is still looking for his first silverware of 2017.

“A lot of guys through some of their careers have learned to win from behind because there’s less pressure than being out in front. I mean, this is a great position to be in. You always learn from being in this position, no matter what the tournament is. I’d much rather be in this position than one stroke back."

Herbert is in the chasing pack on nine under, with Swede Jonas Blixt three shots back on seven under with local Matthew Jones.

Meanwhile, defending champion Jordan Spieth is on two under for the event after a one under 70 on Saturday, making a title defence all the more unlikely as his putting woes continue.