Day: Nothing has changed 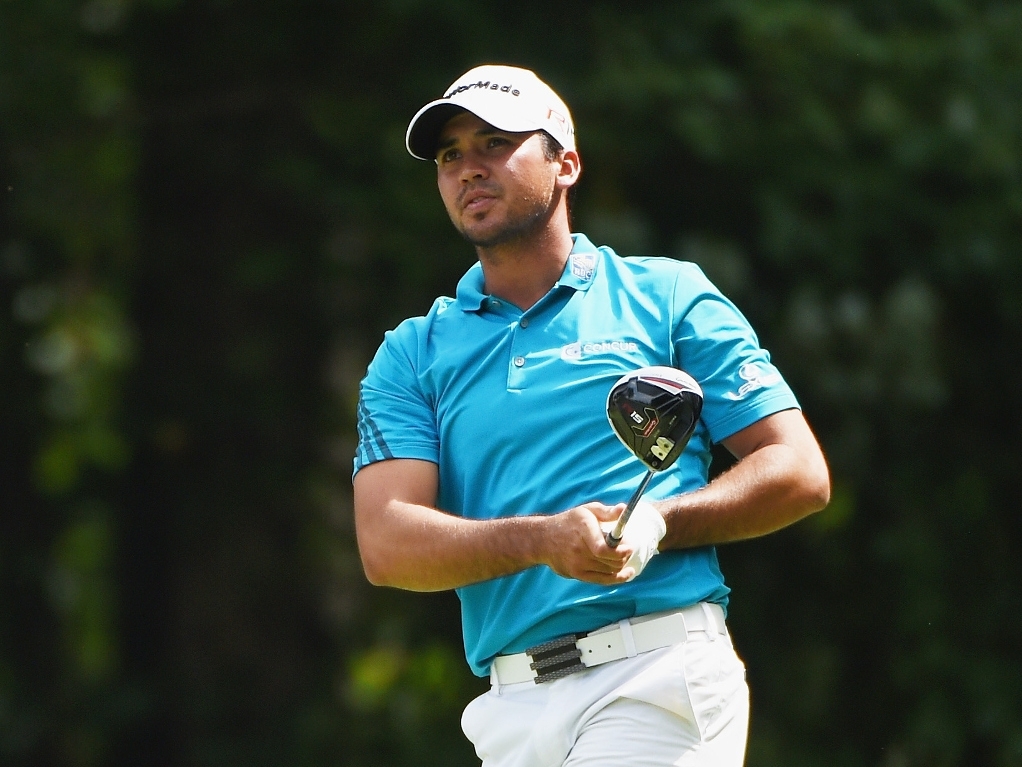 Jason Day revealed that there is not one special tweak that has lead to his sublime form, but rather good old fashioned hard work.

Since leaving his final putt inches short and missing out on a playoff at the Open Championship to finish tied for fourth, the Australian has been unstoppable, with three wins from his last four starts.

While the US Open winner attributes the results to hard work, he admits he is feeling fairly invincible on the greens, comparing himself to putting maestro Jordan Spieth.

"Mechanically, nothing has changed," indicated 27-year-old on theage.com.

"Just the synergy between my golf swing right now and what I've done with my body is working. I'm hitting it a long, long way. I feel like the accuracy has pulled in.

"I'm still grinding it out and trying to do the best job I possibly can. But the control I have with my golf ball, the putts that I've been making, I've been working very, very hard on my whole game, just recently more so with putting.

"It's paying off with those long putts…obviously I feel like Jordan Spieth with how I'm putting."

Day has found form at the right time, as the lucrative FedEx Cup is in its final stages with just three events left.

His current run of form has catapulted him to the top of the standings, with Speith and the unpredictable Bubba Watson close behind.

The Queenslander will hope to continue his form at the Detsche Bank Championship, which tees off at TPC Boston in Massachusetts on Thursday.

"I have this great momentum going into next week to a course I absolutely love," he added.

"I'm definitely by far playing the best golf of my life. It's only positive stuff moving forward from here, [I'] currently ranked number one in the FedExCup, which is fantastic."