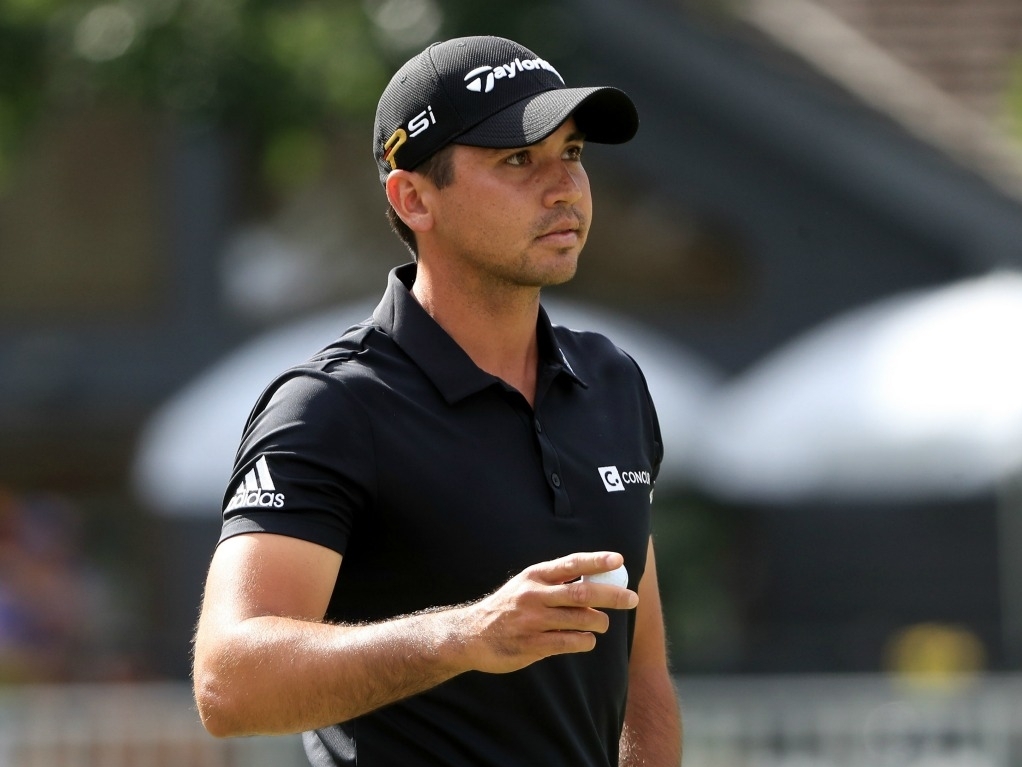 Going sub-60 seems all the rage at the moment. In fact, it’s rather worrying. There have been five players in the last 12 months that have shot below 60, two of them, Jim Furyk and Stephan Jager, even carded 58s.

The most recent of those was Adam Hadwin's 13 under 59 at last week's CareerBuilder Challenge in California. Interestingly enough, the Canadian would not go on to win the tournament, only managing a solo second.

And that, for Day, is where the problem lies…

"I don't really care about it, to be honest," the 2015 PGA Championship winner told Golf Channel.

"I just want to shoot as well as I can to win a tournament, and that's all I pretty much care about.

"Nothing to take away from the guys that shot 59, because that's an unbelievable score. Watching Adam shoot 59 last week was special because it's like throwing a perfect game (in baseball). Obviously, there are a lot more perfect games than 59s, but we're slowly catching them because the guys are doing it a lot more."