Day: Not a sharp as I could’ve been 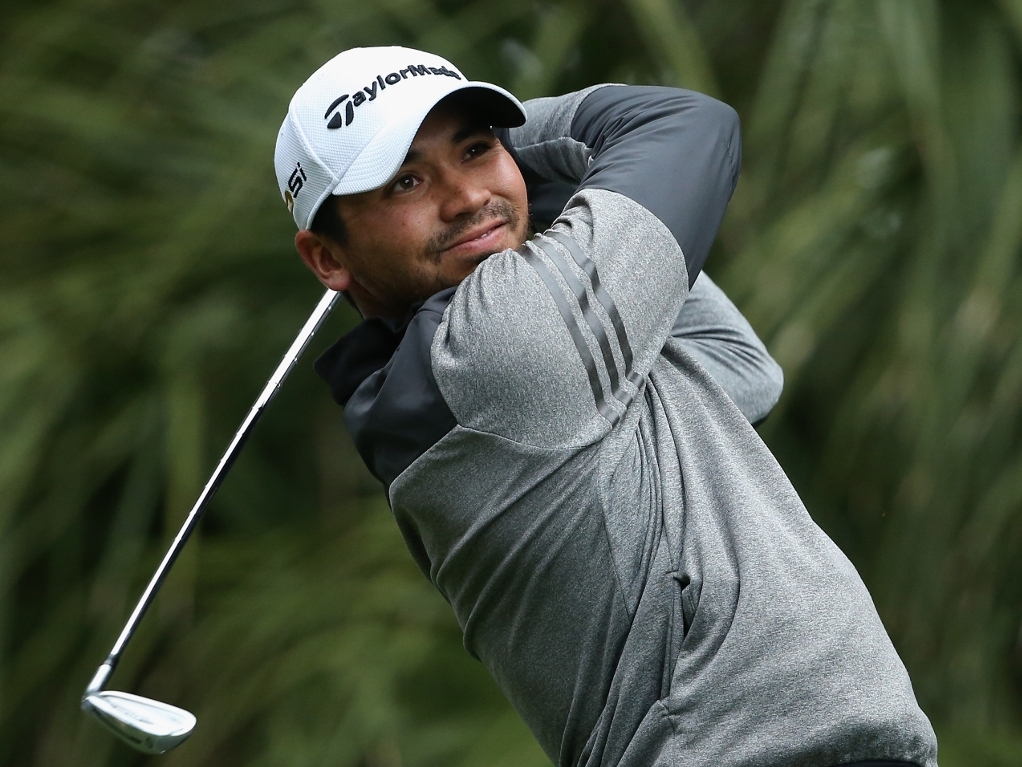 Jason Day emerged quietly confident – and determined not to let the rest of the field back in – after climbing to three shots clear of the rest, as the second round of the Players Championship was suspended due to darkness at TPC Sawgrass.

Continuing the fine form displayed on Friday, when Day gathered a record-equalling nine-under 63, he rallied to be 14-under for the tournament on Saturday.

The world number one, whose round endured a two-hour delay due to the threat of lightning, was followed by Irishman Shane Lowry, who shot a three-under round of 68 – with an 11-under 133 total at the halfway point of the competition.

Sweden's Jonas Blixt, Germany's Alex Cejka and American Cameron Tringale, with 67, 67 and 69 respectively, are a further stroke behind at 10-under.

"It's not fun stopping and starting," the 28-year-old Day told Golf Channel. "I came back out not as sharp as I was this morning. I feel good about my game but the biggest thing for me is to focus on trying to extend the lead.

"The moment that I lose a little bit of focus and make a few mental errors and mistakes, that's when I let the field back in."

Australian Adam Scott bounced back from a quadruple bogey on round one's last hole with a bogey-free 65 in the second.

"Conditions this morning were ideal and I needed to take advantage because the 18th was obviously extremely costly yesterday,"  said Scott. "I played well and now with two good rounds on the weekend we can see where it leaves me."

Fellow Australians John Senden (level), Aaron Baddeley (level), Matt Jones (eight over) and Steven Bowditch (seven over) are effectively out of the reckoning.

Defending champion Rickie Fowler shot 71 and was at one-under 143. Rory McIlroy settled for a 64 – and eight-under total – after he bogeyed the par-five ninth hole.