Day makes his move at The Barclays 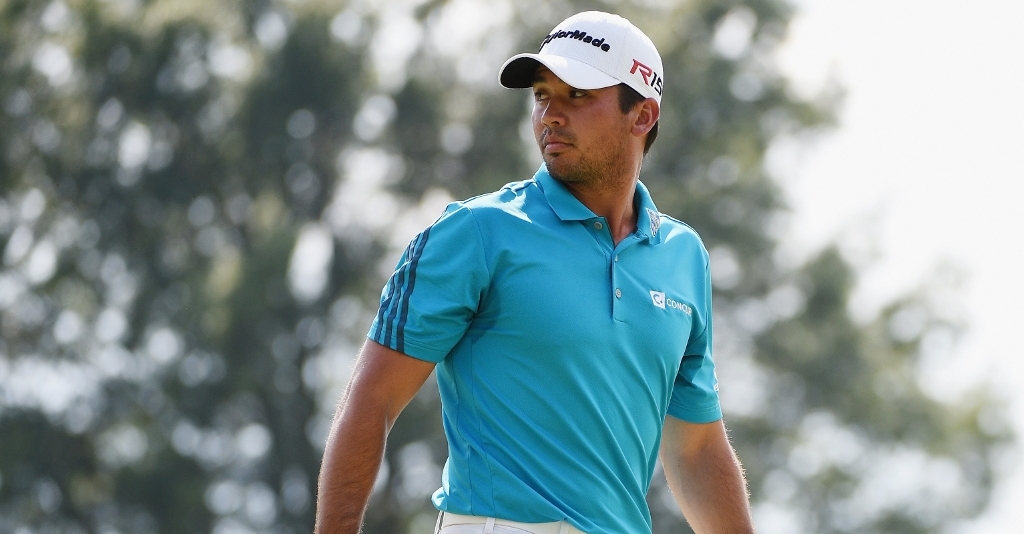 PGA Championship winner Jason Day is on track to win The Barclays after rocketing into a share of the lead on Saturday with a seven-under-par 63.

After five birdies in his first 12 holes, the Australian, who has been struggling with a back injury, took his game to the next level when he converted a 17-foot eagle putt at the par-five 16th.

However, his lone blemish of the round would occur at the next hole as he missed a seven-foot par putt to record a bogey. But, Day atoned for his mistake by completing his round with a birdie at the 18th to finish on 11-under.

Day's round of 63 is a career-best for him at The Barclays as his previous personal best came in last year's tournament, where he carded a 64 in the second round.

Joining Day in the lead is his playing partner Sangmoon Bae, who began his round of 63 in style as he made four birdies on the front nine. Bae, who is on the verge of starting mandatory military service in his native South Korea, faltered at the beginning of the back nine with a bogey at the 10th before he proceeded to make four birdies in the space of six holes.

Even though he registered his second bogey at the 17th, Bae ended his round on a high with a 16-foot birdie putt.

Overnight leader Bubba Watson lost his spot on top of the leaderboard, but still remains in contention as he fired a three-under-par 67 to sit one stroke off the lead in a tie for third.

The two-time Masters champion began his round with two birdies at the third and sixth before recording his lone bogey at the seventh. But, it was all uphill from that point as he made two more birdies on the back nine to finish on 10-under.

Meanwhile, British Open champion Zach Johnson also carded a 67, which consisted of four birdies and a bogey. He remains two strokes adrift of the lead in a tie for fourth with Ryan Palmer, who hit a five-under-par 65, and Henrik Stenson, who also finished with a 67.