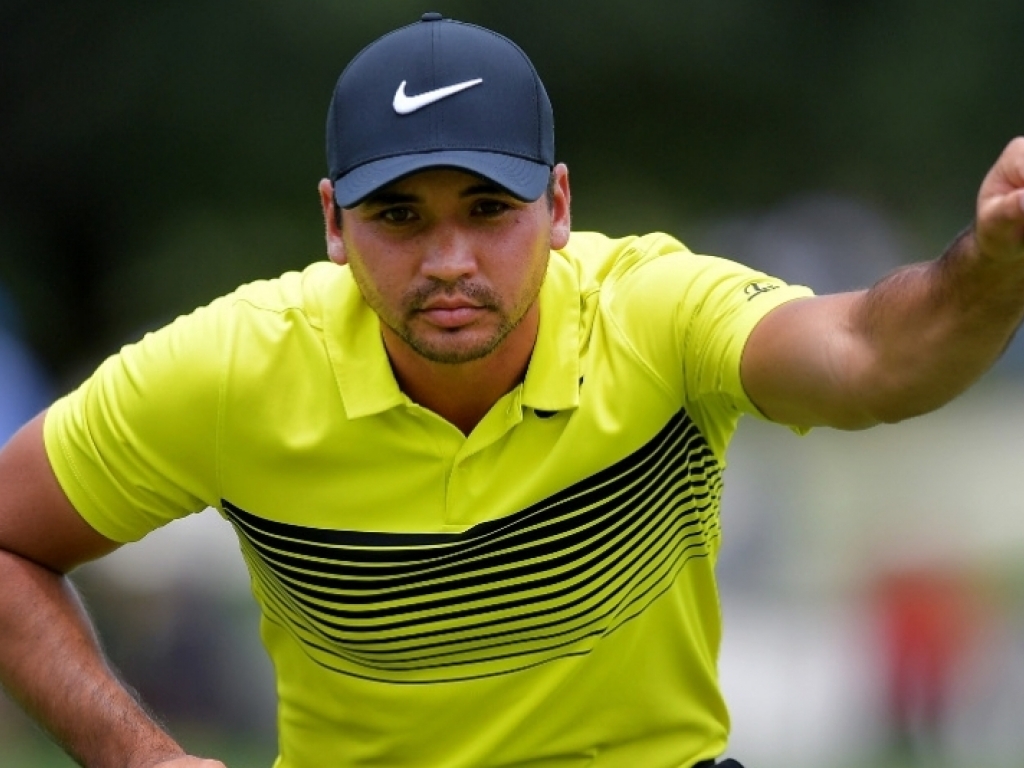 Jason Hahn leads the AT&T Byron Nelson heading into the final round, but World No 1 Jason Day is lurking just two shots back.

After two solid but unspectacular rounds, Day made a big move on Saturday, rocketing up the leaderboard thanks to a seven-under-par 63.

The Australian shot out of the blocks with a birdie at the first, before having to settle for a run of five straight pars. But he caught fire from there, birdying five in a row to make his presence felt.

A bogey at 14 halted his progress somewhat, but he rebounded with birdies at 16 and 17 to give himself a real chance come Sunday.

The birdie at 17 came courtesy of a long bomb from way downtown, and got the crowds in Texas on their feet.

“Everything was kind of clicking,” Day said afterwards. “I drove the ball wonderfully, gave myself a lot of opportunities, and holed a lot of putts out there today.

“I can’t get ahead of myself, though. There’s one more round to go. I have to enjoy the challenge tomorrow and see where I go.”

Referring to his putt on 17, Day said: “That was something special. It was really cool to hear the crowds roar like that again.”

Day isn’t the man in pole position, however. James Hahn holds the lead on 12 under after a superb 64, while Billy Horschel lies second a further shot back thanks to a 66.

Day follows on 10 under, two shots back, alongside overnight leader Jason Kokrak, who had to settle for a 72 on Saturday.

Cameron Tringale is a further shot back and certainly can’t be counted out, while Masters champion Sergio Garcia also impressed with a 64 to take his total to eight under par.

Four shots backs, the Spaniard certainly can’t be ruled out.