Jason Day hoping to bounce back at Travelers 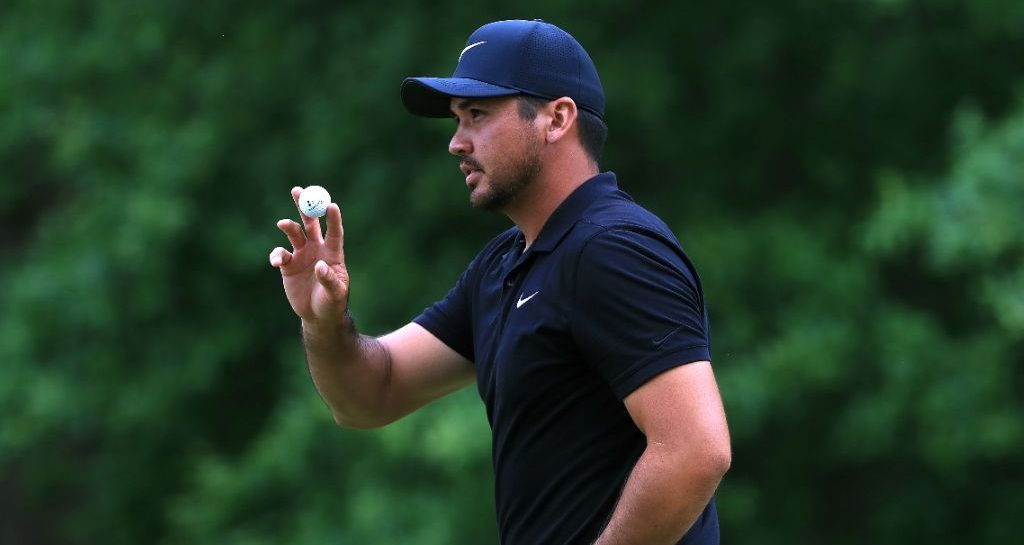 Jason Day is hoping to put the disappointment of last week’s US Open behind him as he prepares to take part in the Travelers Championship.

The Australian has been in good nick on the PGA Tour so far this year, winning twice already, but was one of the many who suffered at Shinnecock Hills.

Day missed the cut after rounds of 79 and 73 despite some serious preparation.

“You can’t read too much into what happened last week. I prepped as well as I could, I did a lot of hard work,” Day said.

“With that said, I prepped as much as I could. Unfortunately I didn’t execute the actual plan, but to be able to come back and try to win this tournament is the next step. You can’t dwell on what happened last week.”

Nevertheless, he refused to get too down, and said he would try to avoid the same fate this weekend.

“I’m obviously coming off of a disappointing week last week,” Day said. “But coming back to a golf course I actually enjoy, and the people here are fantastic, and to play this tournament when it’s nice weather and after a U.S. Open week is always nice.”

“Obviously missing a cut definitely is disappointing,” Day said. “But to be able to come back and be able to do what Jordan did last year would be nice.”