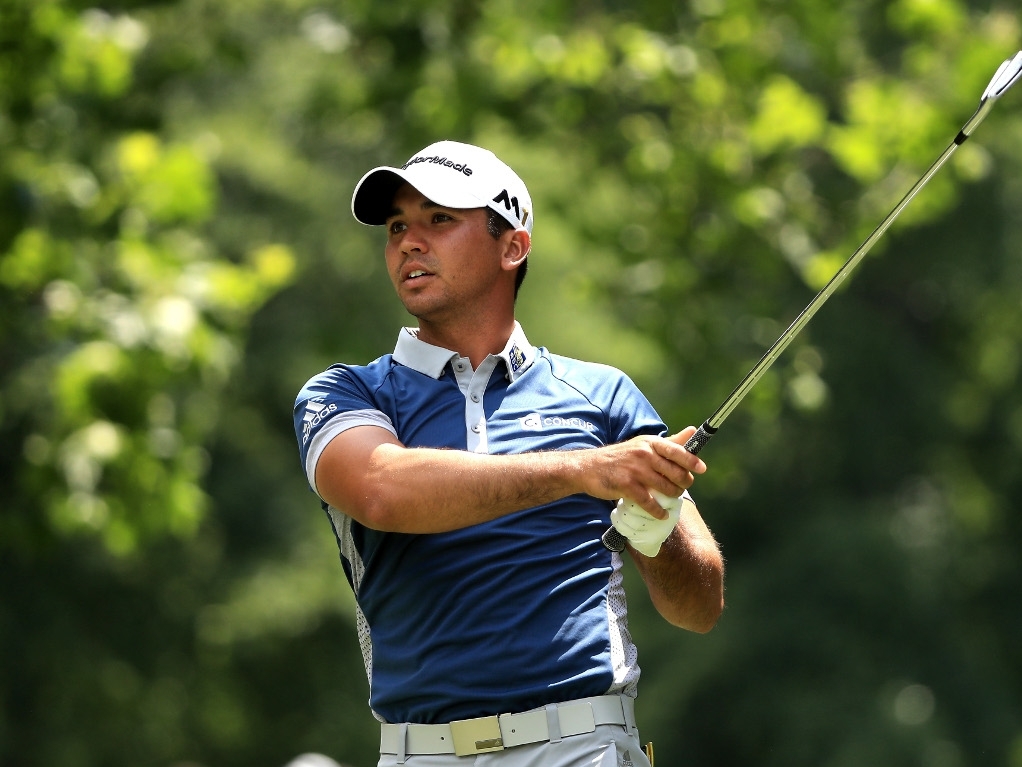 World number one Jason Day will take a one-shot lead into the weekend's running at the WGC-Bridgestone Invitational.

Day fired a one-under-par 69 on Friday to move to four under for the tournament, one shot clear of Sweden's David Lingmerth. Overnight leader William McGirt, Emiliano Grillo and Scott Piercy are a further shot back.

The Australian is eyeing his fourth win of the season at the Firestone Country Club in Akron, Ohio, and had his short game to thank for a round that included three birdies and two bogeys.

After playing the first 15 holes in level par, back-to-back birdies at the 16th and 17th saw Day jump ahead, although a closing bogey took some of the shine off his exploits.

In windy conditions, Lingmerth too relied on a solid short game to rise up the leaderboard, with the Swede taking the turn in 31 after four birdies on the opening nine. The 28-year-old could have had a share of the 36-hole lead if it was not for a bogey at 18.

McGirt meanwhile struggled late on Friday, as his three-shot advantage dissipated on the back of bogeys at the 13th and 16th and a double bogey at the last.

World number two Jordan Spieth (71) and former Masters champion Adam Scott (68) are three shots off the pace on one under where they are joined by Justin Thomas (69) and Kevin Kisner (70).