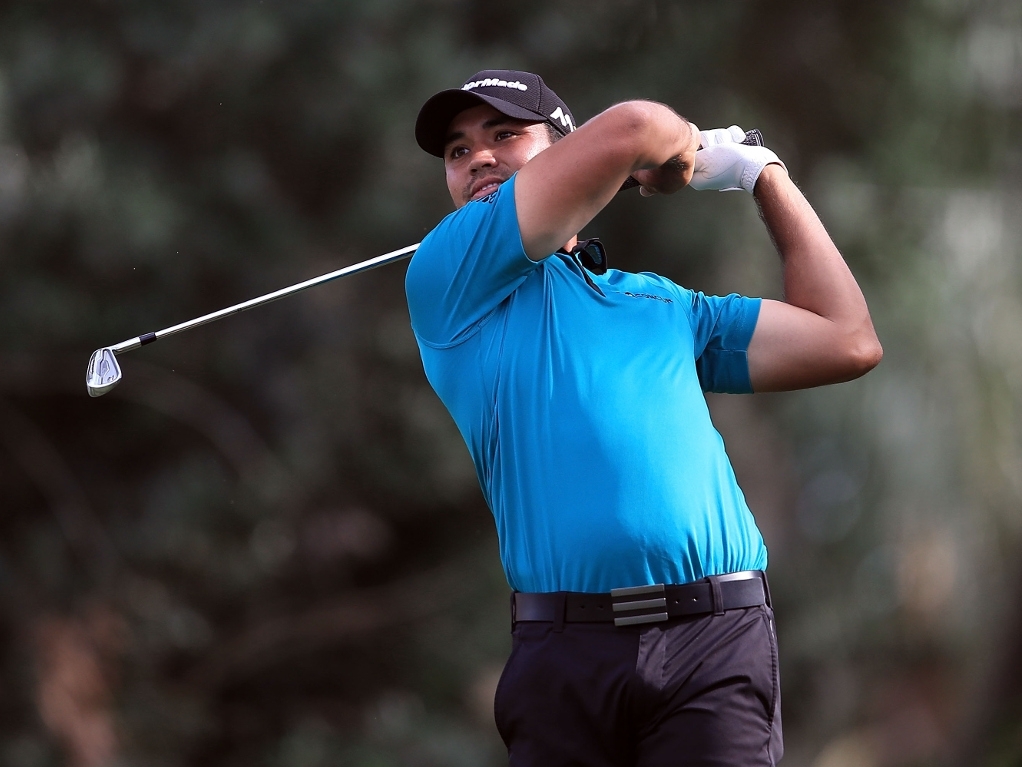 Jason Day carded a six-under-par 66 to take a one-shot lead at the Arnold Palmer Invitational in Orlando on Thursday.

Adam Scott, Marc Leishman, Brendan Steele, Henrik Stenson and Troy Merritt are all in a tie for second after firing five-under-par 67s.

World number two Rory McIlroy is nine strokes back in a tie for 107th after a three-over-par 75, while defending champion Matt Every is five strokes adrift of the lead after registering a one-under-par 71.

Day, who finished in a tie for 23rd at the WGC-Cadillac Championship two weeks ago, began his round at Bay Hill with a bogey at the second before recovering to make four birdies on his next six holes, which included a brilliant 31-foot birdie putt at the eighth. However, he faltered at the par-four ninth as he made a double bogey after his tee shot went out of bounds.

The world number three found his groove again on the back nine and began with consecutive birdies at the 12th and 13th before converting a 17-foot birdie putt at the 15th. He ended his round strongly when he sunk a 10-foot eagle putt at the par-five 16th.

Scott, who is coming off back-to-back wins at the Honda Classic and WGC-Cadillac Championship, continued his stellar run of form as he made three birdies and rolled in a seven-foot eagle putt at the par-five 16th.

Stenson, who is ranked seventh in the world, also enjoyed a bogey-free round and made five birdies during his round, which included a 24-foot birdie putt at the seventh.

McIlroy, who finished in a tie for third at the WGC-Cadillac Championship, struggled on Thursday as he started with a double-bogey at the par-four first after firing his tee shot out of bounds. After making a birdie at the sixth, the Ulsterman recorded his second double bogey at the par-four eighth when he found the water with his approach shot.

After a dismal front nine, McIlroy was able to stop the bleeding on the back nine which he completed in level par.

Every, who has won the tournament for the past two years, endured a mixed first round that consisted of three birdies and two bogeys.