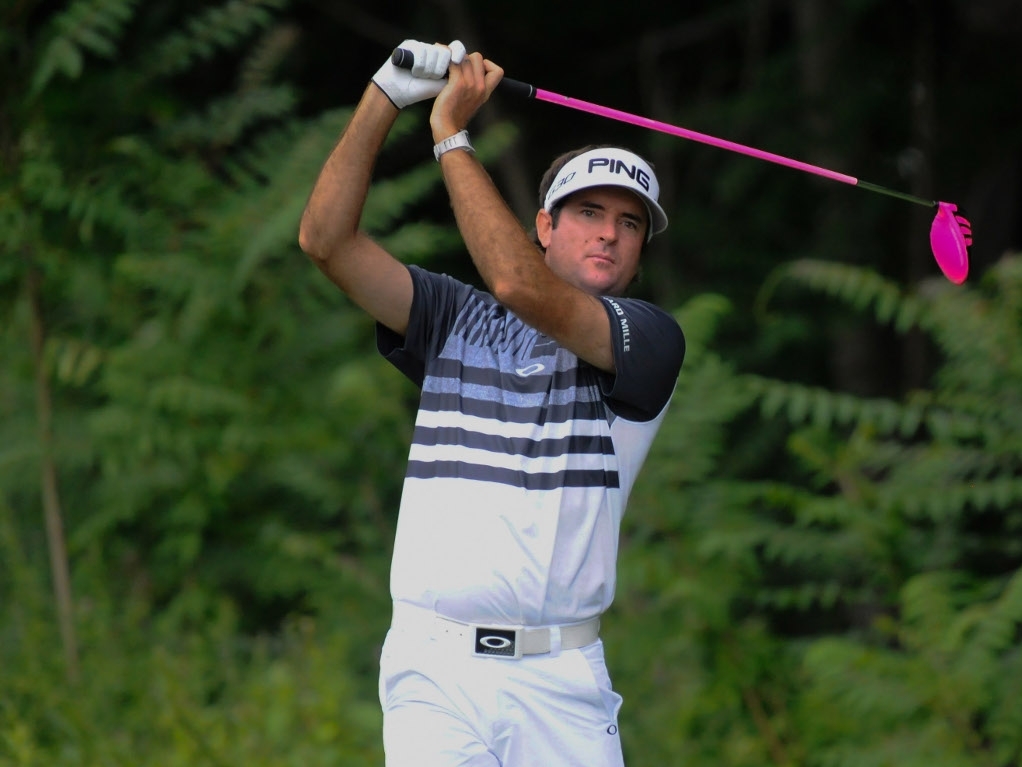 Bubba Watson revealed that Jason Day's aggression over the last few months has been something to behold.

Day has been in sublime form over the past three months, as he has collected the winner's check on four out of his last six starts.

Watson attributes his success to his aggression on the course, where he takes on shots most aren't willing to risk. The American thought he played well to finish seven under par at the PGA Championship, but he would only finish in 21st place, 13 shots behind winner Day.

"I thought I played pretty good, but I finished 21st," the Texan told Reuters.

"Jason Day decided that that course was easy. Jason was obviously looking at birdies and not how tough the golf course was.

"[In 2010] I went in the playoff at PGA Championship at Whistling Straits in. I definitely didn't see people getting to 20 under par like this year.

"I went into that golf course thinking…in the 60s was good, or under par was good. And then there were guys basically saying, 'no, 65 is good'. I didn't see that, because of my thinking. Obviously I took the wrong thinking, or I give majors too much credit."

Watson added that he struggles to contain his confidence, as he believes he can pull off any shot. However, he knows he has to err on the side of caution if he is going to avoid dropping shots.

"It's difficult for me because I think I can hit every shot," said the two-time Masters winner.

"I think I can move the ball every direction. So it's aiming more to the centre of the greens. It's playing to the safer side. It's not trying to get too much out of a club."

Watson is one of five players that can claim the FedEx Cup if he is victorious at this weekend's Tour Championship at East Lake, which tees off on Thursday.