Day in contention in Sydney 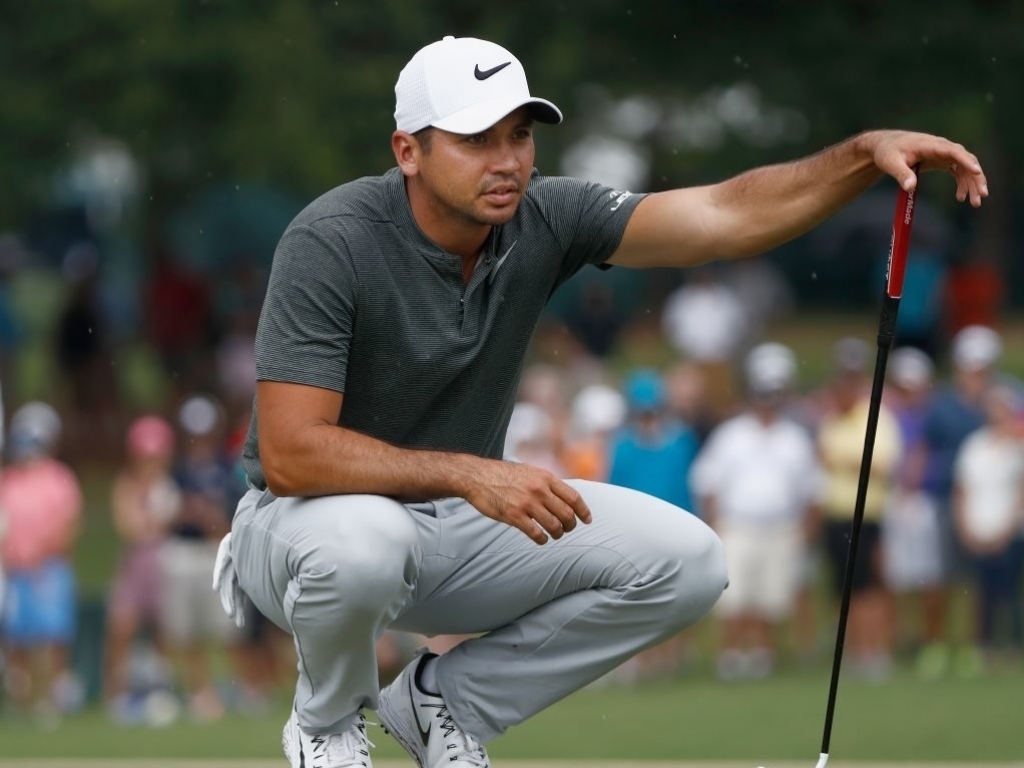 Jason Day is sitting one shot off the pace after Friday’s second round of the Emirates Australian Open.

The former world number one picked his way around the Australian Golf Club course, signing for a second round 68 to move him to eight under for the tournament, one shot behind leader and fellow Australian Lucas Herbert.

Day went on a birdie streak on the back nine, rolling in four consecutive gains including a long range putt on the par three 15th, which gave him the outright lead.

However, a lapse in concentration saw Day miscue a wedge into the 17th green and he would end up carding a bogey, while Herbert's two gains on the back nine pushed him to the front of the pack.

Crowd favourite @JDayGolf made sure to sign every autograph and take every selfie after his round #AusOpenGolf pic.twitter.com/vyDwTsqQrC

Day is still searching for his first win in 2017 and admitted that picking up the silverware on Sunday in front of his home crowd would be something special.

“I haven’t won this year," the 30-year-old said after the round.

“This would be a nice little end-of-year cap, knowing that it wasn’t a disappointing year. A win is a win regardless of where you play. To have the Stonehaven Cup on the mantle would be great. I know I just don’t want to win one of these…I want to win multiple Stonehaven Cups and Australian Opens."

Meanwhile, defending champion Jordan Spieth has his work cut out for the weekend, with his second round 71 putting him on one under for the tournament, seven shots off the lead.