Day in contention in California 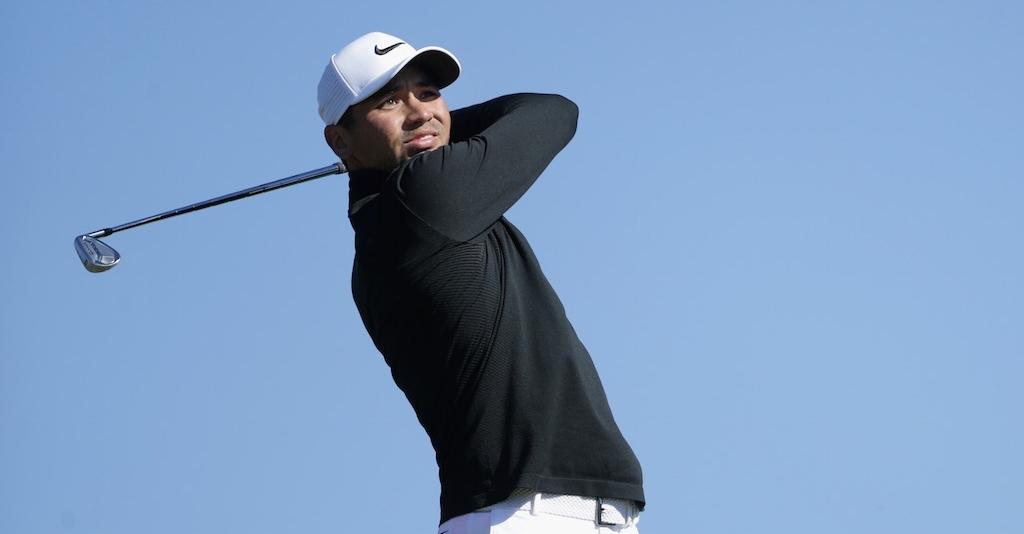 Jason Day is in the mix at the weather-hit AT&T Pebble Beach Pro-Am after a solid opening round.

The PGA Tour moved up tee times by an hour to try to beat the storms on Thursday, but it wasn’t enough. Already saturated, the greens on all three courses began holding enough water that play had to be suspended with half the field still on the three courses.

However before that happened Day was able to complete his 18 holes, carding a two-under-par-69 on the Monterey Peninsula Country Club course.

Speaking afterwards, Day admitted he was satisfied with how the afternoon had played out considering the brutal conditions.

“I feel pretty good with how things are going, coming out today and shooting a couple under par,” said the 29-year-old.

“The hardest part about today was actually committing to the shot more so than anything because you had a lot of side winds.

Seung-Yul Noh, Joel Dahmen and Rick Lamb each shot a four-under 68 at Spyglass Hill to share the lead.

Among the other high-profile names competing this week, world number six Jordan Spieth was three-under after 16 holes at Monterey Peninsula while four-times champion Phil Mickelson was one-under after 17 on the same layout.