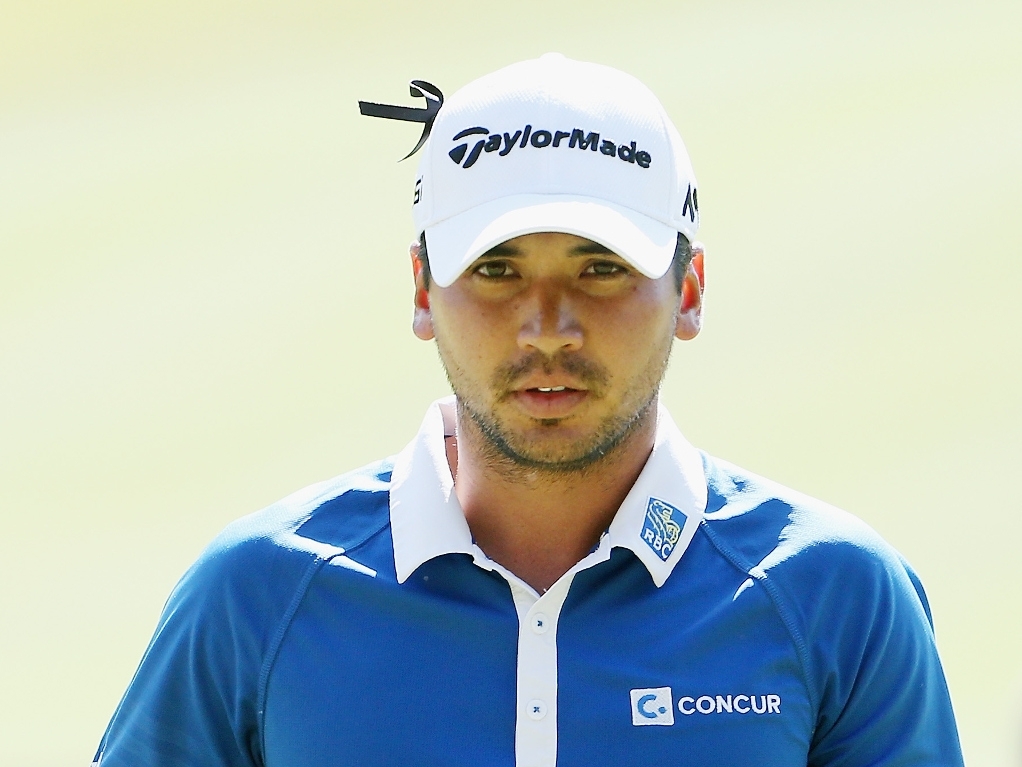 World number one Jason Day has revealed that he nearly walked away from golf prior to his Masters debut in 2011.

Day admitted that he didn’t have any close friends with him and couldn’t turn to his family as they were back in Australia.

In the end, the 28-year-old credited those close to him for helping him overcome his issues and going on to have a career that has been filled with a lot of success thus far.

“I felt like quitting the game before that (2011 Masters) week … I was having the worst time on the golf course,” Day told the Golf Channel. “I was not going to play that week and just take time off. It was my first one too.

Now that his problems are behind him, Day has said that he has to stay mentally strong and maintain his confidence as that was the driving force behind winning his first major title at last year’s PGA Championship.

“There’s a little bit more belief in my ability that I can get the job done,” Day said. “It’s the mental hurdle I had to jump to get that major (PGA Championship) and knowing what it feels like to win a major championship with a lot of people watching and expecting you to play well.”

With the Masters looming on the horizon, the nine-time PGA Tour winner will head into the first major of the year in red-hot form as he has triumphed in the last two tournaments – the Arnold Palmer Invitational and WGC-Dell Match Play.

The world number one will be aiming to win his maiden Masters title next month, but he knows that it will be a lot easier said than done, with last year’s winner Jordan Spieth, two-time Masters champion Bubba Watson and world number three Rory McIlroy just three of those who he will have to outdo.

“It’s knowing that I’ve been in the heat of the battle and understanding what that feels like,” Day said. “Everyone knows when you are standing there on Sunday at Augusta, you have to be able to stay in your own little world and if you don’t have the best stuff, find a way to get it done.

While there is pressure on Day to have a strong showing at Augusta National Golf Club, the Australian also wants to have fun while playing in the historic tournament.

“Embrace it,” he said. “It’ll be fun to walk through the gates as world No.1. I’ve got to focus on a lot of things but I know the feeling of trying too hard.”