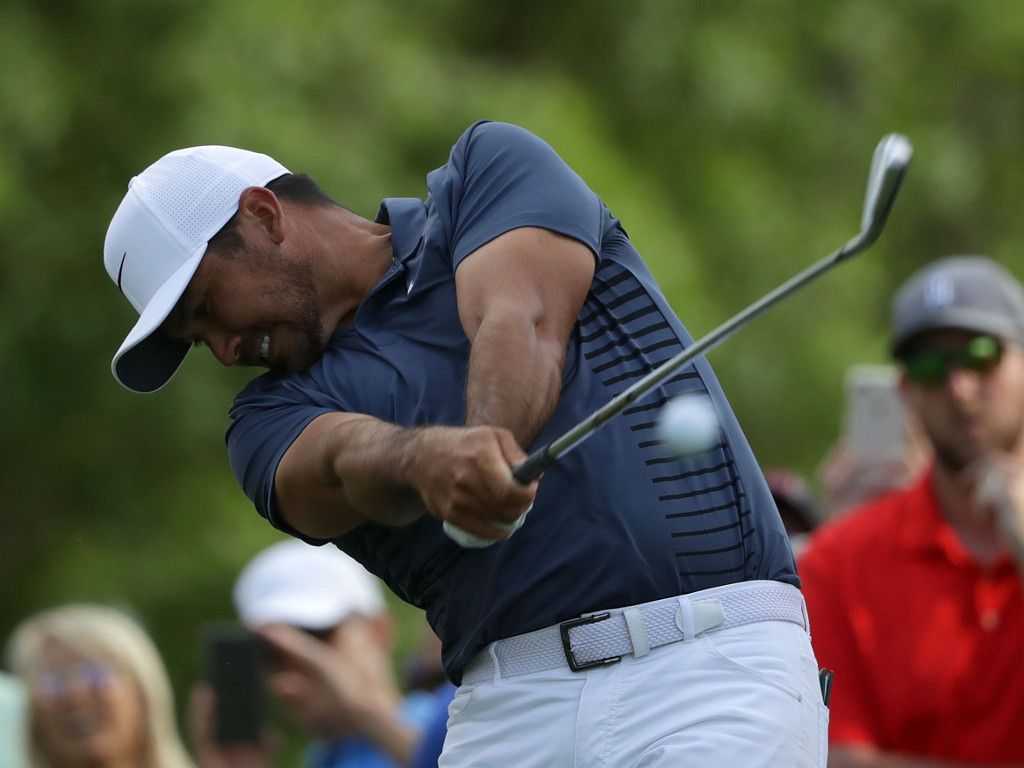 World number seven Jason Day is eager to continue his sizzling form in 2018 at this weeks Players Championship in Florida.

Day is coming off a superb week at the Wells Fargo Championship, where a couple rounds of 67 helped him earn his second victory of 2018. That, coupled with a runner-up finish at Pebble Beach and no missed cuts has seen him climb up the world rankings.

The Australian’s form is a far cry from a tough 2017, where he failed to get in the winners circle for the first time in 2012.

Now a revitalised Day is taking aim at TPC Sawgrass, a place where he has tasted victory before. The Queenslander powered to an impressive four stroke win in 2016 and he is ‘hungry’ for more rankings points this time around.

“I am hungry again now,” confirmed the 12-time PGA Tour winner at a press conference.

“I want number one back. I want to achieve more. There is a lot more to do. The climb back up the mountain can be very motivating.

“There are no excuses. It’s about what got me here. How hard I’ve worked. I’ve got to keep doing it. As long as I keep up the work ethic it should keep building and the wins hopefully keep coming.”

Day struggled with balancing his family commitments, in particular his ill mother, with the demands of professional golf. This proved a distraction and his game suffered, as Tiger Woods pointed out.

“There’s no wonder he struggled and didn’t play well, his mind wasn’t committed to it,” said the former number one.

“But now that he’s fighting through it and he’s on the upward tick, you can see that he’s able to put the time in, and when he puts the time into it and he’s devoted, he knows he can get to No. 1 player in the world.”

Day is paired up with fellow major winners Henrik Stenson and Sergio Garcia for the Players, which tees off on Thursday.