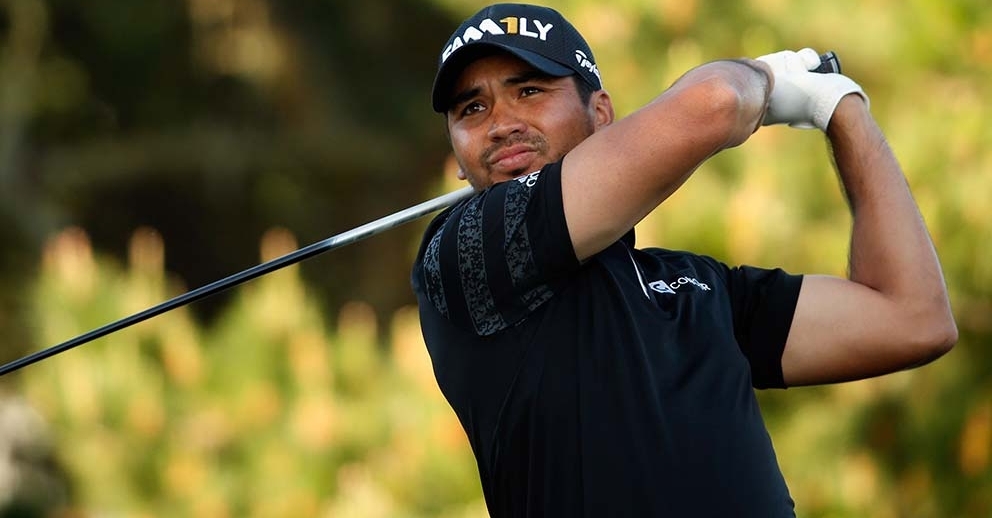 Jason Day has admitted to feeling the pressure of playing at the US Open Championship 2016 with the world number one tag to his name.

The winner of the 2015 PGA Championship, Day, had been suffering from a bad cold ahead of the US Open, which would have disrupted his preparations.

The Australian is intent on surviving this week and acquitting himself as best as possible, saying: "US Opens are always stressful,

"You just get out there and it's like okay, I've just got to somehow survive this week and hopefully it works out."

He carded a six-over 76 in the opening round at Oakmont Country Club, which him ten shots adrift of opening day leader Andrew Landry.

Day managed a solitary birdie in his opening round on the par-four 14th, but the Australian struggled in a bogey-plagued round,dropping shots at the 1st, 8th, 11th, 16th and 17th and carded a double-bogey at the seventh to finish six-over for the day.

After a nightmare start, Day was afforded an immediate chance to rectify his opening round mistakes, teeing off his second round right away and landing a birdie on the 10th before dropping a shot at the 18th.

Day is one-under par in his second round after 15 holes, with the Australian set to resume on the 16th on Saturday, nine shots off the joint leaders.