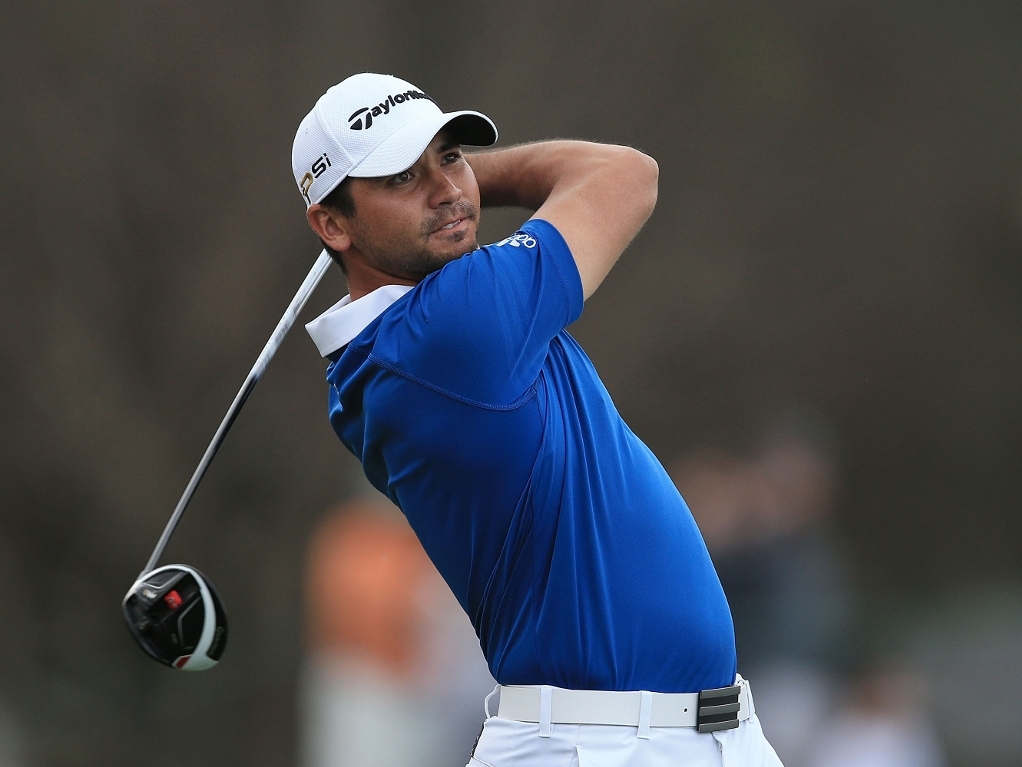 Jason Day extended his lead at the Arnold Palmer Invitational to two strokes after carding a seven-under-par 65 on Friday.

Day, who is on 13-under, is followed by Henrik Stenson, who is on 11-under and occupies second place on the leaderboard.

Justin Rose is in third on 10-under, while Rory McIlroy made the cut following an excellent round of five-under-par 67.

Defending champion Matt Every was not so lucky as he failed to make the cut by one stroke.

Day continued where he left off on Thursday as he made three birdies on his front nine, which included a superb 36-foot putt at the 17th. The world number three stayed in red-hot form on his back nine as he made a birdie at the third before making consecutive birdies at the fifth and sixth. He finished his round in style as he sunk another 36-foot birdie putt at the ninth.

Stenson, who fired a six-under-par 66, began his round at Bay Hill with a bogey, which occurred when he missed a five-foot par putt at the second. However, he atoned for his mistake with a pair of birdies to round off the front nine. The 39-year-old found his groove on the back nine as he made five birdies, which included a 19-foot putt to finish things off at the 18th.

Rose climbed up four places on the leaderboard following his round of 66, which saw him make a hat-trick of birdies on the front nine from the fourth to sixth. He then went on to make three more birdies on the back nine to cap off his brilliant round.

McIlroy was looking at an early exit after he registered a 75 on Thursday, but he kept himself in contention with his round of 67 and now trails Day by 11 strokes.

The Ulsterman looked in fine form as he made putts of between 10 to 19 feet to record a trio of birdies on his front nine. The world number two began his back nine with a 33-foot birdie putt before going on to make two more birdies, which included a 25-foot putt at the fifth. However, he was unable to end his round on a bright note as he missed a 15-foot par putt to register his lone bogey of the round at the seventh.

Meanwhile Every, who had won the tournament for the last two years, was unable to make the cut as he carded a two-over-par 74, which consisted of three birdies, two bogeys and a triple bogey at the par-four 11th.