Day eager to see Tiger back 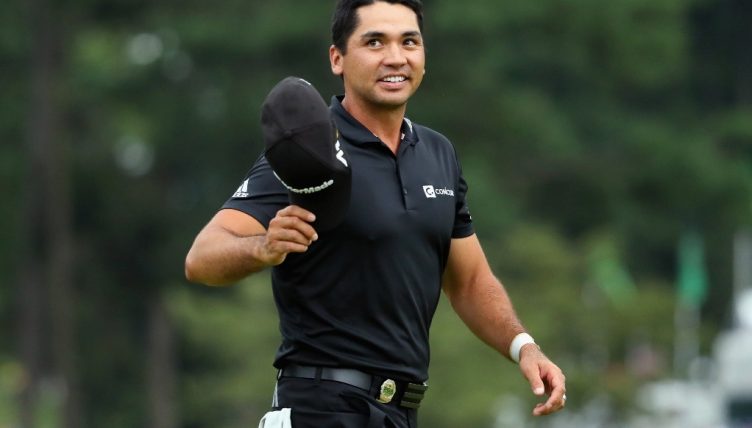 Jason Day is eager to see former world number one Tiger Woods back on the golf course next month.

Woods revealed in a statement on Wednesday that hopes to return mid-October for the start of three tournaments, his first since 2015.

Day believed Woods had done the right thing in waiting for a full recovery until making his return.

"He's done it properly this time, waiting to come back," said the Australian.

"But there's probably a lot of anticipation to see how the state of his game is and I'm definitely looking forward to watching those tournaments and seeing how his body holds up and how the mental side and obviously the golf side of things hold up as well.

"I'm looking forward to seeing him play again, seeing what the state of his game is. There's been a couple of times where I feel like he may have come back too soon and kind of injured himself a little bit more and that's what's kept him out of the game so long."

Day added that he has spent some time talking to the 14-time major winner, who was really positive about the steps in his recovery process.

"I knew that he was close to coming back and we chatted a little bit,” Day continued.

"I don't try and get into too much schedule stuff with him, but we chatted a bit and he felt like he was pretty positive with how the progression was going with his body and he felt like he was starting to make the turn with it and obviously if we're going to see him three times in the fall, that it means that his body's in good shape."