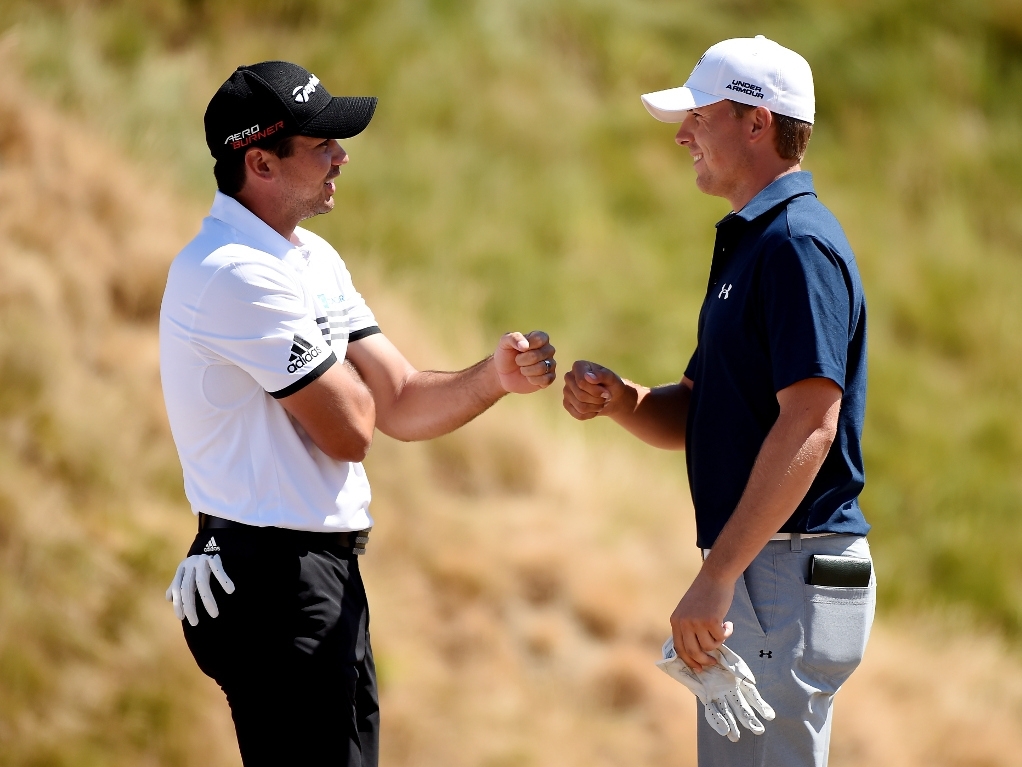 Jason Day has said that he would relish the chance to face world number one Jordan Spieth in Sunday's Presidents Cup singles.

Day and Spieth will be heading the International and United States teams respectively when they turn out at the Jack Nicklaus Golf Club Korea in Incheon this week after enjoying immensely successful years.

The pair have stolen the show in 2015, winning three of the four major titles between them, while Spieth claimed the season-ending Tour Championship after Day had won four of the six events prior to that.

While the Presidents Cup is a team event, Day has said that he would love the chance to go head-to-head with Spieth, and it's certainly a match-up that would keep fans entertained as the duo look to write another chapter in their budding rivalry.

"I think a lot of people around the world are interested to see if that will happen," he said.

"It would be a lot of fun playing against Jordan, but then again I'm not too sure what the strategy is with that."

There is a lot of strategy involved in deciding the line-ups for Sunday's singles, with International captain Nick Price and United States skipper Jay Haas set to look to get the most out of their teams.

"Will they hold Jordan to wait for my name, or will captain Price hold my name for Jordan? Or maybe he wants me to go out early and get a point up," said Day.

"It all depends on where the points are, how everyone is playing … and from there make that decision who I'll play against. But I think it would be a lot of fun. We've both played pretty good golf (this year)."