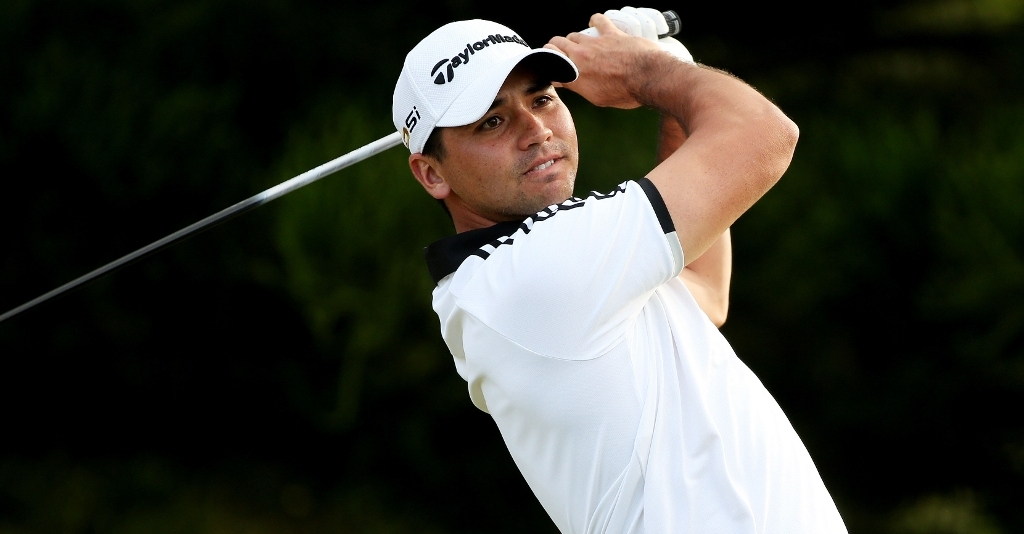 Jason Day may be coming off the best year of his career, but he's determined to do even better in 2016.

The Australian finally broke through with his first major victory at the PGA Championship in August, and won four more times during the season – including twice during the FedEx Cup – all of which has combined to make him one of the firm favourites in the golf betting stakes for any tournament he enters.

So spectacular was his form at one point during the year that Day even knocked Jordan Spieth off the top of the world rankings – a feat he's determined to repeat in 2016.

"I'm very motivated to get back to No. 1," Day said Wednesday.

"I'm very motivated to win as many tournaments as I can this year, and to be a more dominant player. Whether it happens or not, we'll see at the end of the year. But I'm going to give it a good shot. I'm going to work my tail off every single day to try and achieve that."

He'll be eager to shake off the early-season rust, having not played since the Presidents Cup in October.

Head over to Paddy Power, for all the latest Jason Day betting specials.