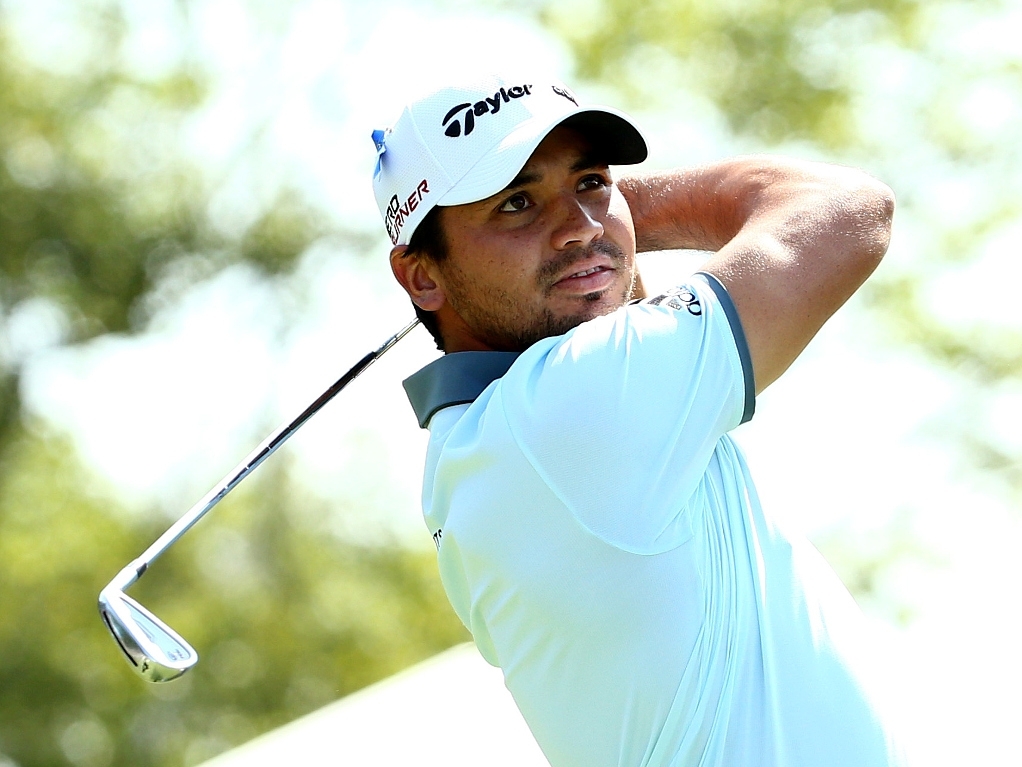 Jason Day believes his growing friendship with Tiger Woods has played a major role in his recent good run of form.

The Australian world number three has won three of his last four tournaments, with titles at the PGA Championship and The Barclays – the first of the PGA Tour's four-prong play-off series.

"We'll be talking about finishing on Sundays and the process of stuff. His text messages, I have to digest them a little bit more, because he is very smart. And he has to kind of dumb it down to my level,” Day told reporters after carding a three-under-par 68 in the first round of the Deutsche Bank Championships on Friday.

"We talk about family every now and then, but it's mainly just golf, just trying to shoot to get better. If I think of a question, I'll just shoot it to him. I may hear it that day or I may hear in a day or two.

"He's been arguably one of the best players of all time. Who wouldn't want that mentorship from a player like that, especially on the golf course? To be able to receive text messages and ask him questions and him being so open toward me has been fantastic."

Zimbabwe's Brendon de Jonge leads the second of the PGA Tour play-offs after carding a six-under 65, while world number two Jordan Spieth is 10 shots off the pace.