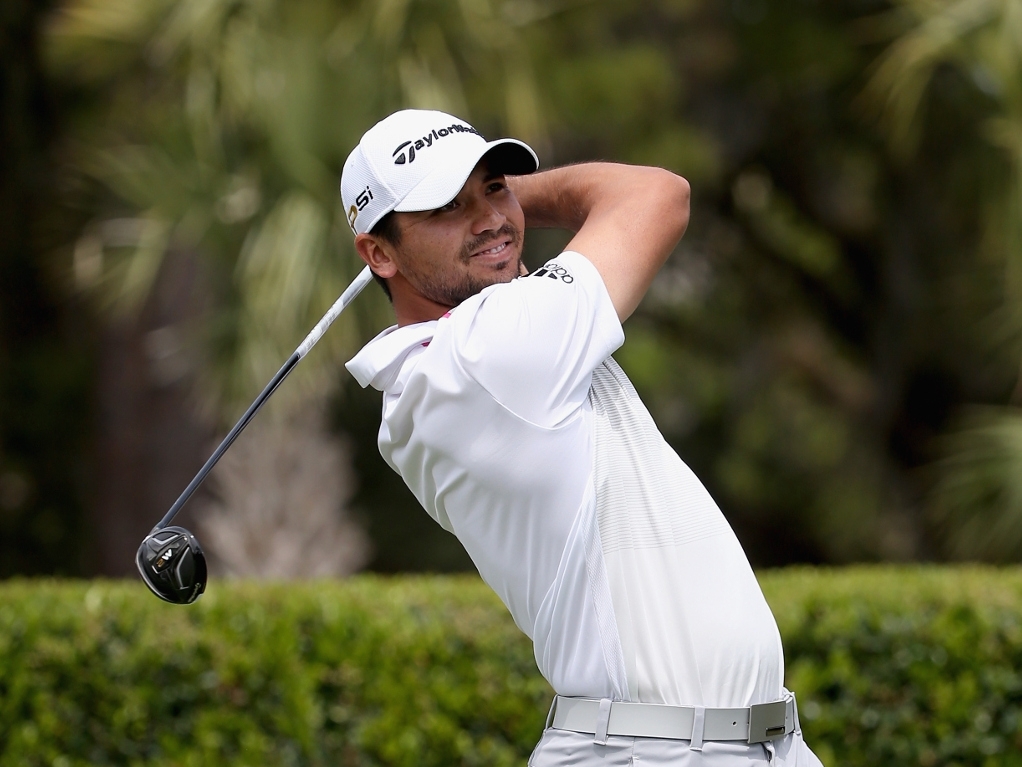 Jason Day has admitted that he was fairly pleased after carding a four-under-par 67 in the first round of the RBC Heritage on Thursday.

The World number one, who is currently in a tie for third, got off to an excellent start as he made two birdies on the front nine.

He maintained his form on the back nine, making three more birdies, which included a 27-foot putt at the 11th.

Just when it looked like he would be joining Branden Grace and Luke Donald atop the leaderboard, the Australian faltered at the 18th as he took an unplayable lie at the front center green side bunker. This resulted in him registering his lone bogey of the round, but Day was relieved that it wasn’t anything worse.

"It was a little bit unlucky but I shouldn't have been in that bunker in the first place," Day told The Golf Channel. "I'm just glad I got a bogey out of it. I had played good up until that point so I'm not too disappointed … not the way I wanted to finish but I played very nicely throughout the whole day to shoot 67."

Day also admitted that he is feeling fatigued after a gruelling Masters event, where he finished in a tie for 10th, but made it clear that he is still looking to win his third title in four tournaments after he triumphed at the Arnold Palmer Invitational and WGC-Dell Match Play, both of which preceded the Masters.

“You just have to suck it up and get through the week,” he said.