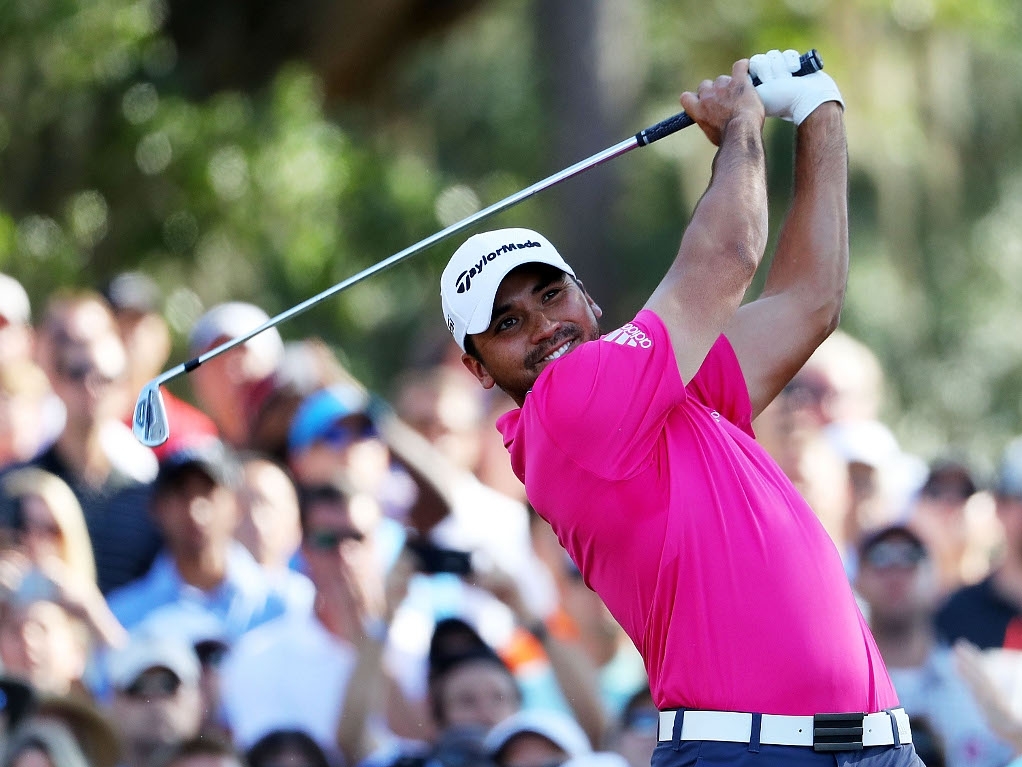 Jason Day is looking forward to going head-to-head with Rory McIlroy and Jordan Spieth at the Memorial Tournament this week.

All three players have, at some stage in their careers, been the world's number one ranked player.

After storming to victory at The Players Championship three weeks ago, Day is the man who currently holds that position.

Long gone are the days when Tiger Woods dominated the sport and instilled angst in the rest of the players on Tour merely by his presence at a tournament.

Spieth and McIlroy, and a host of other young players on Tour for that matter, are fearless. Day's status as the best golfer in the world will only motivate them, rather than frighten them.

"I heard a couple of weeks ago that it bothered Jordan that I was winning tournaments and have the number one spot in the world," Day said in the build-up to the week at Muirfield Village.

"And it should. It should bother guys who are competitive and want to stay on top as well.

"I know I'm pushed that way as well when I see Rory or Jordan on top of the world. I want to do that as well. So it's great to see how they've responded so quickly."

Day is a member at Muirfield. Interestingly enough though, his familiarity with the course has not resulted in success at the course over the years – he has never finished in the top ten at the Ohio venue.

Day explains his poor form at his home track by pointing to the fact that he plays it outside of competition so often that he has become used to taking options that are not the right ones when the pressure is on.

"I typically play this course when I'm playing in a social round," he explained.

"I play it very aggressive. I'm hitting drivers off most tees or taking lines that you wouldn't take.

"For some reason, I've kind of turned that into the actual tournament, I'm taking similar lines, and you just can't do that.

However, he insists that this year his approach has changed.

"I feel different this year. And I'm hoping for a better result."

Rarely, if ever again, will we see Day, Spieth and McIlroy all arrive at an event on the back of a win. That will be the case this weekend though. It is really one not to be missed.