Day battling his emotions at Augusta 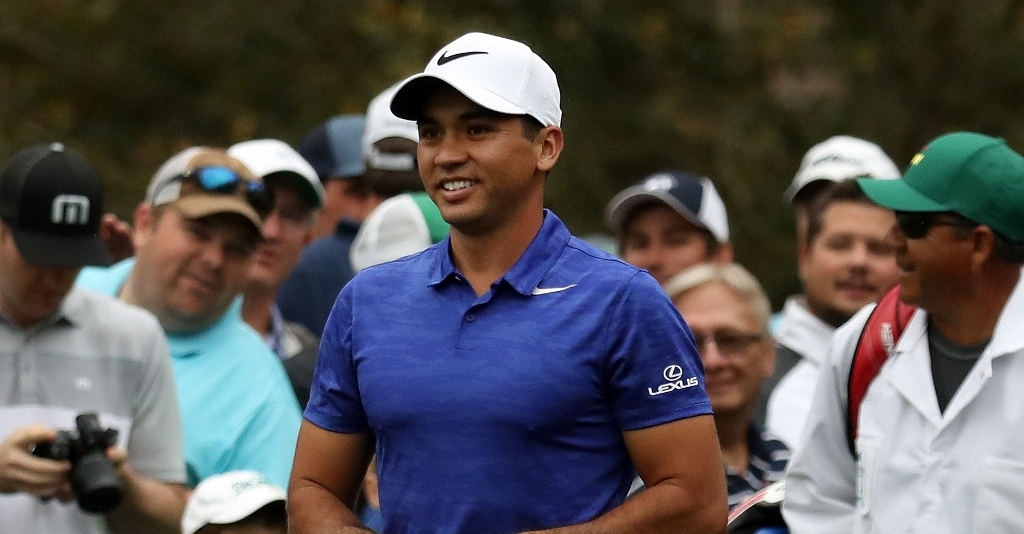 Jason Day admits that with his mother battling cancer, a victory at the Masters this week would eclipse his maiden major triumph.

The Australian first tasted major success at the 2015 US PGA Championship, and is hunting his second title this week under a cloud of doubt and concern as his mother battles lung cancer.

Two weeks ago, Day pulled out of the WGC Match Play to be with his mother before she had lung surgery.

The operation was successful, and it has given Day the motivation to return to competition at Augusta this week.

“I was very emotional when I won my first (major). You can just multiply that by a hundred I think,” he said Thursday.

Day’s mother, Dening, was inititally given just 12 months to live, but since joining her son in the United States for treatment her diagnosis has improved.

“At the start it was kind of tough to get her over here because she’s very, very stubborn,” the world number three said.

“She was coughing up blood for three months and she didn’t even bother telling anyone about it.

“She went through a successful surgery on her left lung and she was told by the doctor we don’t have to do chemo, which is really, really exciting stuff.

“Obviously we have to be cautious because the first two to three years are very, very important.”

This is not the first time that Day has had to deal with a loved one battling cancer. His father, who introduced him to golf after finding an old three wood in a rubbish dump, died from stomach cancer when his son was 12.

Day was clearly distraught following his withdrawal at the WGC Match Play a few weeks ago, but he is feeling stronger after getting some positive news.

He has an impressive record at Masters, finishing tied-second in 2011, third in 2013 and claiming another top 10 last year.

“I’m going to just do the best job I can with what I’ve got,” said Day.

“Obviously my priority and my main focus was my mother, and now that’s kind of evolved and taken care of and I can start to focus more on the golf side of things and do the best job I can.”