Day and Oosthuizen in WGC final 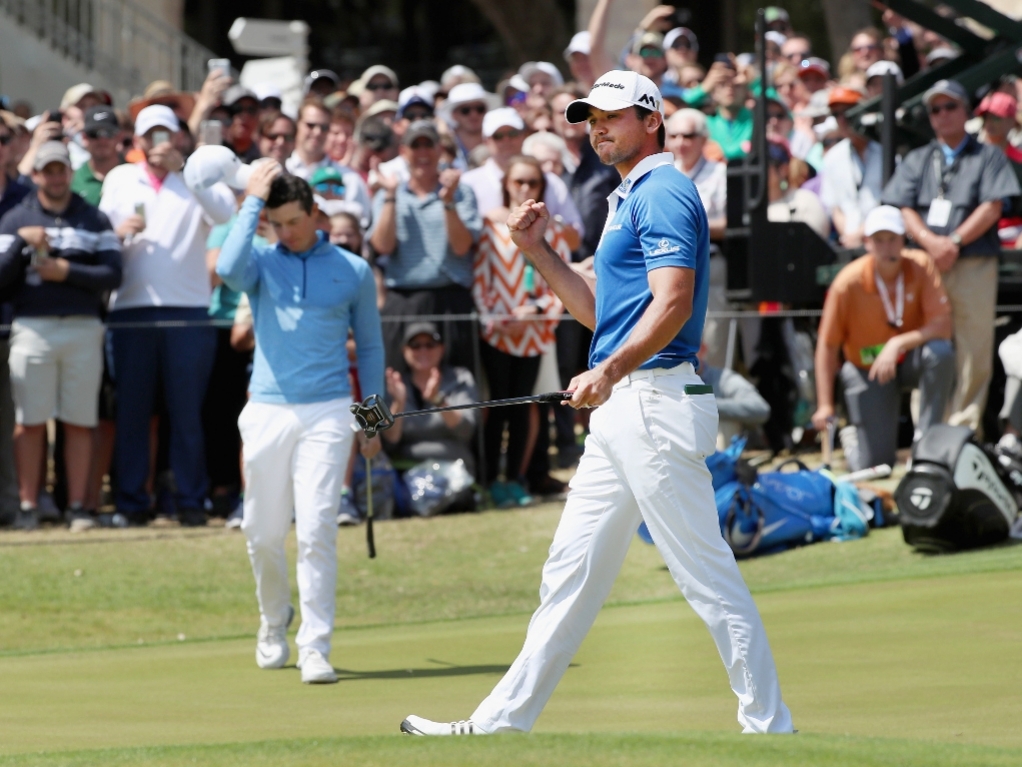 Jason Day will face off with Louis Oosthuizen in the final of the WGC – Dell Match Play Championship on Sunday.

The Australian saw off a strong challenge from world number three Rory McIlroy to seal the win on the 18th hole at a gusty Austin Country Club in Texas.

Day was one up as the pair teed off on the par four final hole. After the duo both found the rough to the left of the green, Day had to use all his creativity to land the ball on the wickedly sloped green.

McIlroy would go on to fluff his shot, putting just off the edge of the green but the ball miraculously gained momentum down the slope to finish six feet away.

Undeterred, Day stepped up and drained his 11 footer to win the match.

Earlier, Oosthuizen went on a strong run on the back nine to defeat Rafa Cabrera-Bello of Spain 4 and 3.

The South African was three strokes up on the eighth tee, but Rafa Cabrera-Bello clawed his way back with back-to-back birdies. Three more unanswered gains saw Oosthuizen secure his spot in the final.