Day and Johnson stay with TaylorMade 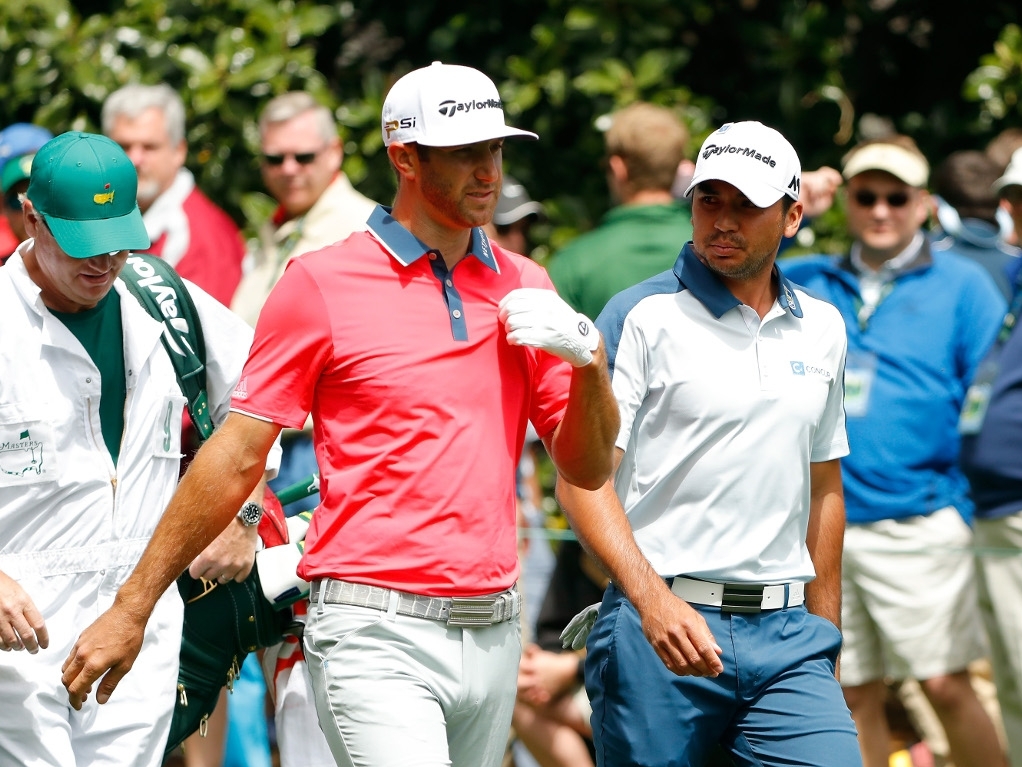 Jason Day and Dustin Johnson have extended their equipment deals with TaylorMade, it was announced on Wednesday.

The duo, ranked number one and two in the world respectively, have enjoyed the best 12 months of their careers. Since Day's maiden major triumph at the PGA Championship last year, he has racked up five wins.

Similarly, Johnson has three wins from his last eight outings, one of which was a victory at the US Open.

The signings are a major coup for the equipment company, which Addidas has been trying to sell since May.

Chuck Presto, TaylorMade's senior vice president of global sports marketing, is excited to have the world number one and two playing with his clubs.

"We've had tremendous relationships with both Jason and Dustin since the day they first signed with us and have thoroughly enjoyed working with them and watching as they've ascended to the top two spots in the OWGR," said Presto.

"It's rare to have the top two players in the world in your stable and we're thrilled they've both decided to stay with the TaylorMade family, trusting the best equipment in the world as they continue their dominance on Tour."

Johnson – who leads the FedEx Cup standings – and Day tee off at the season ending TOUR Championship at East Lake on Thursday.