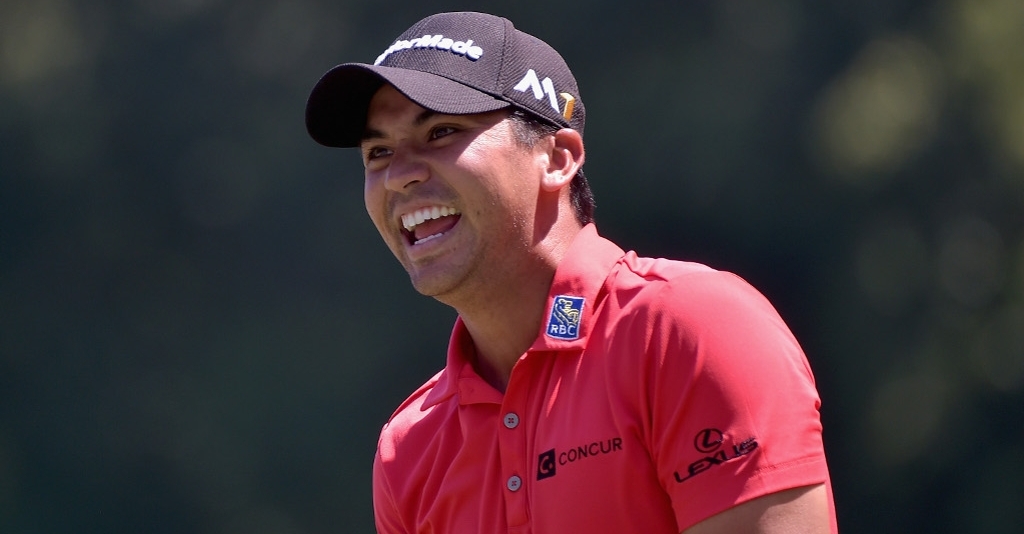 Jason Day says family problems have prevented him from adequately preparing for his defence of the PGA Championship.

The World No 1 says he has been left feeling tired and drained this week after having to deal with both of his children being ill and his wife Ellie being admitted to hospital on Tuesday night after suffering an allergic reaction.

While he's not conceding defeat, Day admits he has limited knowledge of Baltusrol, popular in sports betting, and isn't sure what to expect.

"I haven't played a practice round, I haven't seen the course and I don't know what it looks like," Day said on Wednesday. "I was with Doug Steffen, the head pro, last night at the champion's dinner, and I went through pretty much every hole with him for about 20, 30 minutes, kind of going over all the holes.

"I'm going to try and touch them all, but obviously the prep's been a little on the lighter side. So I need to come in and try to get a good, solid 18 holes in so I kind of know where I'm going.

"I was always going to take Monday off and Dash and Lucy [his children] are sick right now and Dash passed that on to me a little bit. I'm just a little bit under the weather.

"Then Ellie had an allergic reaction and had to go to the hospital. We were there until 2am or something like that. So I'm kind of running on E [empty] right now.

"With the limited practice and limited prep that I've had this week, I'm not coming into this week expecting a lot. I mean, obviously I'm expecting to win, but I'm not really going to go out and force things straightaway.