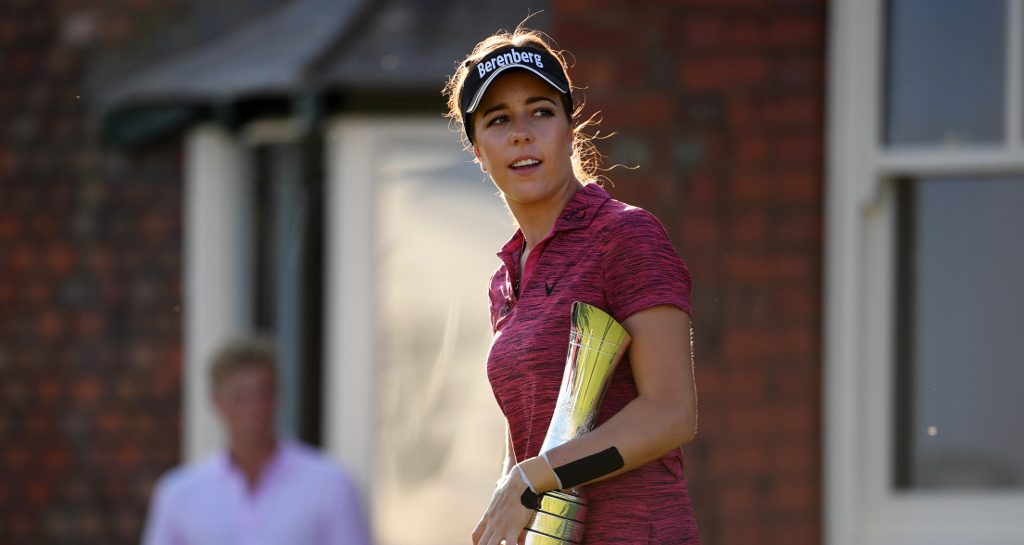 Dame Laura Davies believes that Georgia Hall’s British Open triumph will lead to more victories in the majors, considering the immense pressure she was forced to overcome while playing in front of massive, local galleries.

Hall fired a five-under-67 to come through a final-round tussle with Saturday’s overnight leader Pornanong Phatlum and claim a two-stroke win at Royal Lytham & St Annes.

The win was the Briton’s first major and also her first LPGA conquest.

Winning a major is hard enough. To win a major without ever having won on the LPGA whilst playing in front of a home crowd is quite something.

Davies, a British four-time major champion herself, is of the opinion that 22-year-old Hall will have gained so much confidence from producing the goods under such tough circumstances that she should now be a force to be reckoned with at any tournament she competes in.

My sweetheart @georgiahall96 it was only a matter of time before you became a Major Champion. Watching your confidence & game grow has been a real treat. Congrats on this monumental achievement @RICOHWomensBrit & many more to come. Work harder. Stay hungry. GP #TeamBerenberg pic.twitter.com/Tw0QlraCEZ

“She struggled in the third round and obviously decided overnight that she never wanted to play like that again when in this position,” Davies said.

“That would have rocked a lot of people on Saturday the way she played, but the way she finished to shoot 69 was probably the round that won it for her.

“She can draw on this for years to come. There will be times where she’s not going well and she can think “wait a minute; I did it in the ultimate pressure on my home turf and in front of huge galleries. That’s going to stand her in really good stead.”