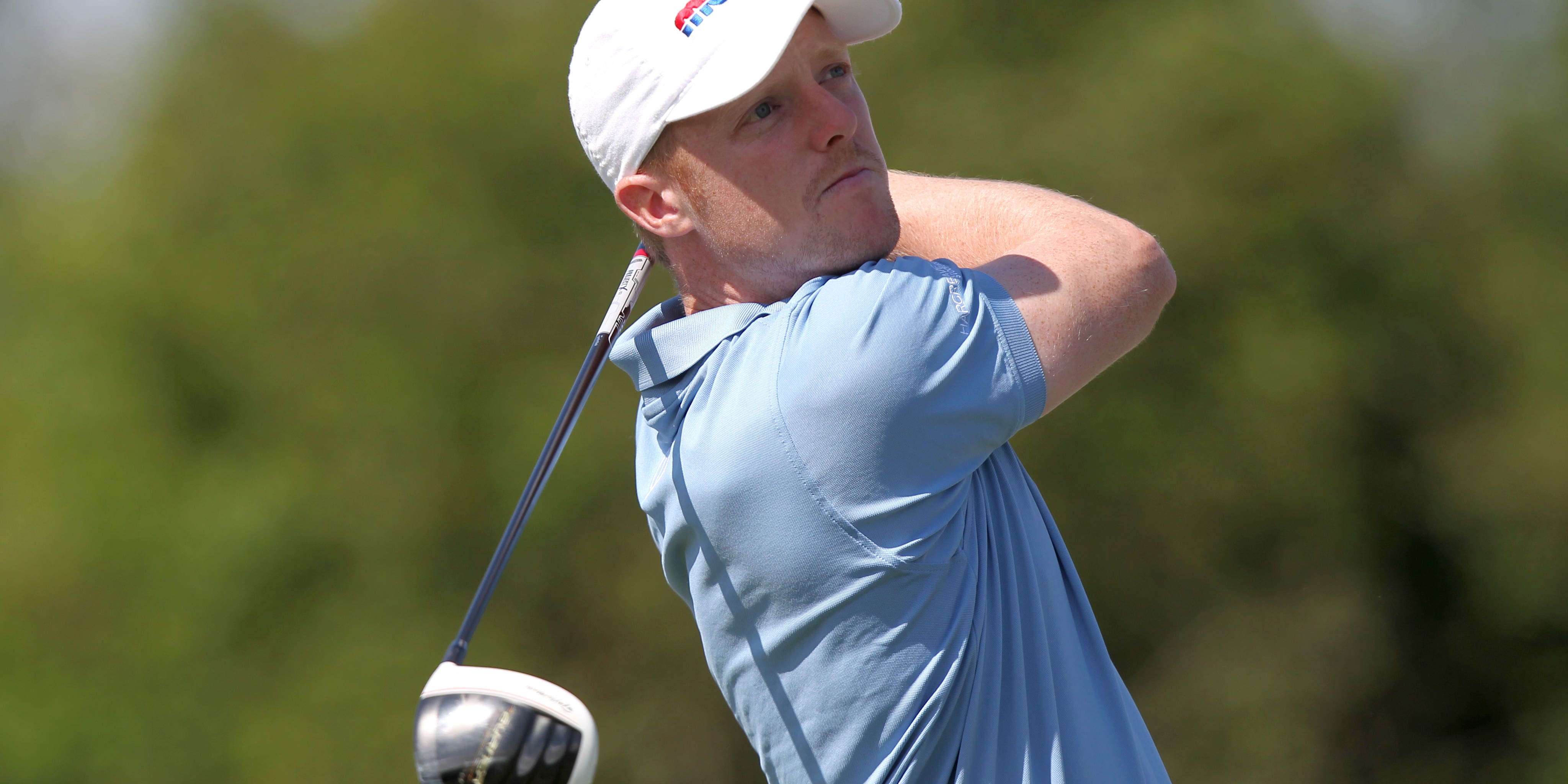 England’s David Horsey surprised himself with a brilliant 61 to head a star-studded field after day one of the Saudi International.

Horsey reached the turn at Royal Greens Golf and Country Club in two under par and fired seven birdies in the space of eight holes in a back nine of 28 to finish nine under, a shot ahead of Scotland’s Stephen Gallacher.

US Open champion Bryson DeChambeau is four shots off the lead after an opening 65, with world number one Dustin Johnson two strokes further back alongside the likes of Lee Westwood, Tyrrell Hatton, Ian Poulter and Danny Willett.

Horsey, who had missed the cut in his first two events of the year, said: “It’s a shock actually. I’ve been playing rubbish the last couple of weeks. Didn’t feel like I controlled my ball the first two events.

“I had a conversation with a pal back home last night (Wednesday), talking a few things through and he suggested something that I work on away from the tournament. I thought, well, can’t get any worse, so I may as well try it and here we are.”

Horsey needed to eagle the par-five 18th on the par-70 layout to record the second 59 in European Tour history, but had to settle for par after almost pulling his approach into the water to the left of the green.

“It was really on my mind if I’m honest with you,” added Horsey, whose last tournament victory came in 2015. “If it (the 18th) was reachable, maybe more so.

“I had a little conversation with myself going down 16. I wanted to make birdie there and sort of added it up and realised I can’t really reach 18 in two. So I think realistically there were two good birdie chances, I managed to birdie 17 and made a bit of a hash of the last.”

Gallacher’s 62 was the lowest score of his European Tour career and a welcome boost after the former Ryder Cup player endured a difficult 2020, losing several people close to him, including his father Jim following a short illness.

“It was just draw a line in the sand for 2020,” Gallacher said after a round containing two bogeys and 10 birdies, including five in a row on his back nine.

“With everything that happened, the pandemic, my dad, losing friends, it was just one of those terrible years. I couldn’t wait for 2021 to come really and get back to sort of a bit of normal and I’m back playing and back enjoying it.

“I worked hard in the winter in the gym and on my net in the house, and came out early and showed a bit of form early doors.”

DeChambeau carded seven birdies and two bogeys in his 65 and was indebted to his recovery play rather than his renowned long hitting after struggling off the tee.

“I’m definitely very pleased,” he said. “I was driving it a bit all over the place for the most part out there.

“I hit some good drives to six and seven but was definitely struggling with the driver and a little bit of the irons, and I have to clean that up for tomorrow. If I can do that and putt the way I did today, I’ll certainly be pleased.”

Paul Casey and Patrick Reed, who won on the European Tour and PGA Tour respectively last week, both shot 69 to lie eight shots off the lead.