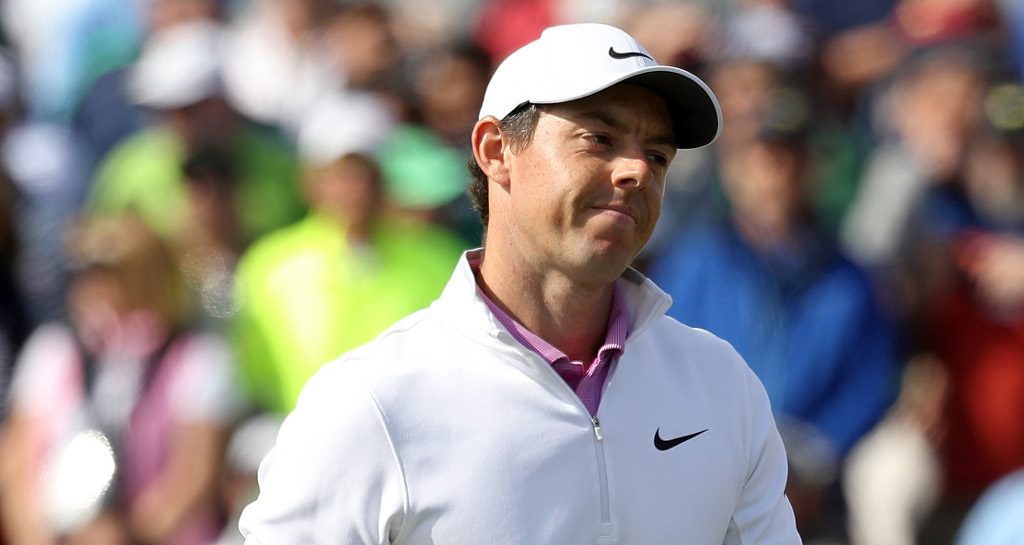 Former world number one David Duval reckons Rory McIlroy's latest Masters hurt will take some time to get over.

McIlroy played himself into Sunday's final pairing at Augusta but faded badly with a closing 64 in the final round.

While his capitulation was nowhere near as dramatic as the one he suffered in 2011 when he entered the final day with a four-shot lead (he was three shots behind Reed on Sunday), it marks yet another disappointing failure at the only major tournament he still needs to win in order to complete the career Grand Slam.

“I was surprised and I expected a lot more from Rory,” former Open champion Duval said.

“It goes to show that nobody is exempt from the pressures and the crunch of trying to win major championships, let alone complete the career grand slam.

“This is going to be a tough one for Rory to handle and it’s going to keep stacking on as the years go by as he doesn’t win the Masters, and there is no-one to say he will for sure.

McIlroy dropped his first shot of the day at the third hole, setting the tone for the rest of the day, and Duval reckons he simply chose the wrong club.

“I think Rory chose the wrong club off the third tee too,” said Duval, who now serves as a Golf Channel analyst.

“With his power he should have just hit it right down in front of the green because that’s going to assure you of making a par.

“When he spun his wedge off that third green, he’s chipping from where he would have driven the ball. He didn’t take advantage of what he does best, which is drive the golf ball.”

As for McIlroy he was philosophical in defeat, but admitted he just wasn't able to deliver when it mattered.

“I can’t give a good answer as to what I can take from this into the future because I’m just off the 18th green, but I’ll sit down and reflect over the next few days and see what I could have done better,” the 28-year-old said.