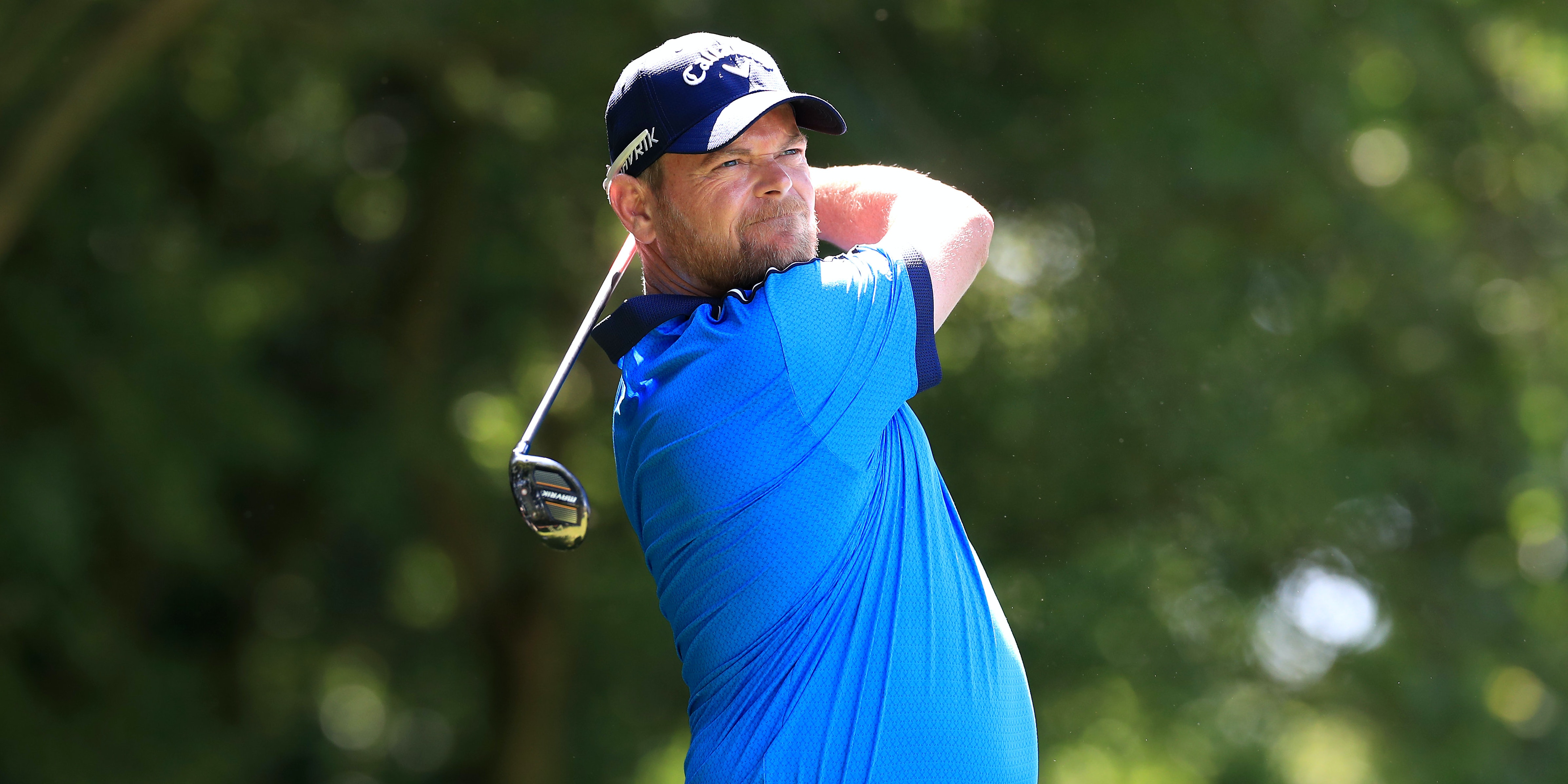 Playing in his 509th tournament, Drysdale carded an opening six-under-par 65 to lie a shot off the lead held by England’s Mitch Waite and American Johannes Veerman in the inaugural edition of the GBP 900,000 event.

As its name implies, Aphrodite Hills features some notable elevation changes and Drysdale had little memory of them having only previously played the course during a “drunken holiday” a decade ago.

“I got a little bit of vertigo on the third tee and the seventh tee,” Drysdale said after a round containing an eagle, five birdies and a solitary bogey.

“It’s weird, I call it ETS – Elevated Tee Syndrome – where you feel like you can’t follow through, you just stay so far back on it because it’s so high up. It’s a strange feeling on a couple of tee shots round here.

“I actually played here before about 10 years ago, but it was a little drunken holiday and we played early in the morning and I can’t remember an awful lot about it, but I do remember the drive down that hill on seven and just thinking ‘Oh my god'”.

Waite turned professional in November 2018 and is making just his fourth start on the European Tour, but the 25-year-old from Bristol held his nerve when a hot start drew the attention of the TV cameras as he carded an eagle and seven birdies in his 64.

“It’s probably been a slow professional career so far, expectation was high for myself and I put myself under pressure more than anybody else,” the world number 974 said.

“Last year was a tough year and I started quite nicely at the beginning of this year on the Challenge Tour before Covid hit and that slowed me down, but I’m just fortunate to be here on an invite.

“It’s easy to say (you have) no expectations but you’ve got to still go out there and do it.

“You tell yourself don’t play with any pressure but, at the end of the day, when the cameras come on and you’ve not been in that position before there is a bit of pressure there and I was really pleased with how I finished up in those last three holes.

“It’s early days but I’ve got an early tee time tomorrow and there are so many good players out there now that the scoring’s going to be low, so you’ve got to go out and do the same again.”

Six players in the 105-strong field were unable to finish due to fading light.